Easter Weekend Roadblocks: Where and what SAPS will focus on

The Transport Minister has sent out a warning to all motorists that roads will be heavily patrolled this upcoming Easter Weekend. 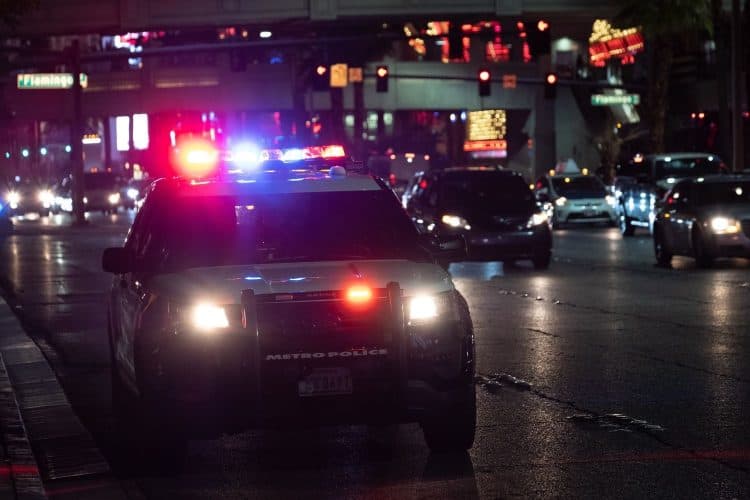 As South Africa’s most popular long weekend approaches, Transport Minister Fikile Mbalula has sent out a warning of caution to all citizens who are travelling on the roads this Easter Weekend. And he urges all motorists to drive with caution as many routes will be manned by law enforcement over the weekend.

On Tuesday, Mbulula launched the 2022 Easter Road Safety campaign on the N12 in Breswol. And while at the launch, he spoke about why this project is necessary.

The Minister commented on the campaign, saying it “requires of us to skillfully deploy resources… if we are to succeed in arresting [road] carnage”.

One of the main focus points behind the campaign is to reduce road fatalities. And according to Mbulula, the only way to do this is by “innovative solutions” that can result in “behavioural change”.

The following routes are among those that are most likely to be patrolled:

Law enforcement will be focusing on the following:

Britney Spears is pregnant! And wondering about twins?