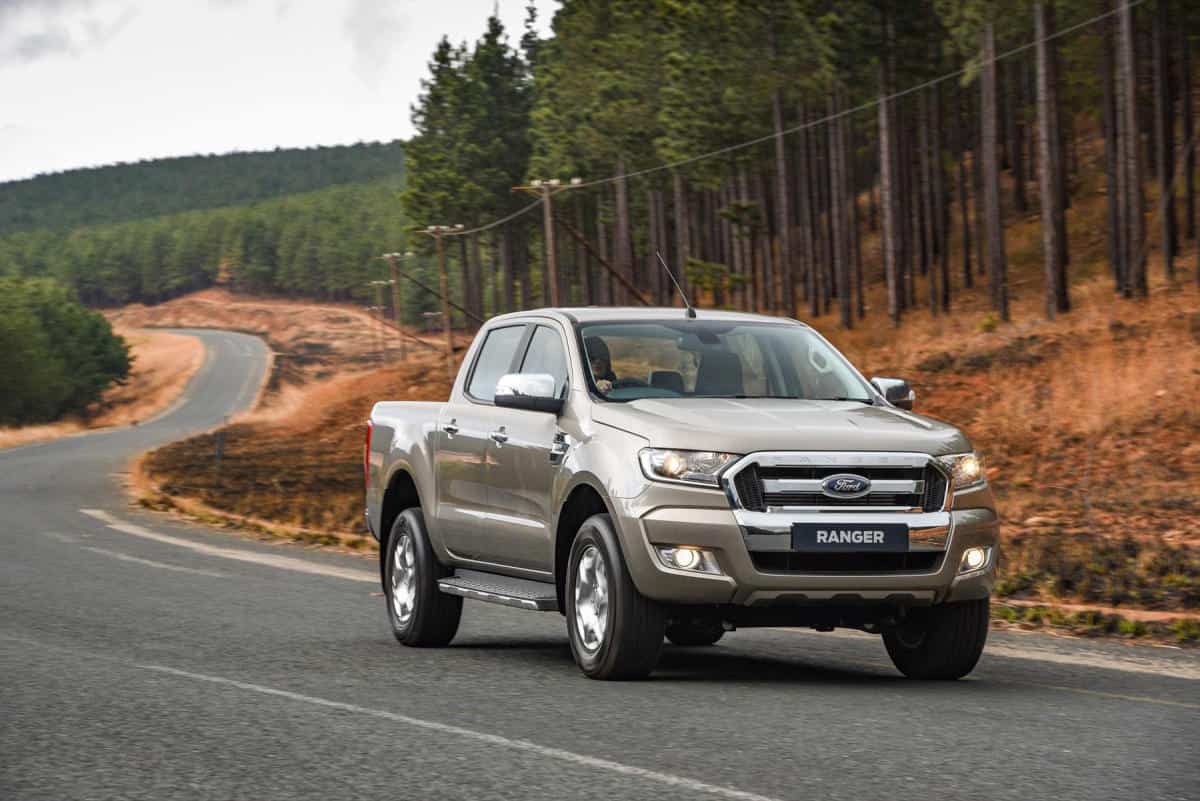 PRETORIA, South Africa, 29 November 2022 – Despite the current Ford Ranger’s imminent replacement by the Next-Gen model, it continues to perform exceptionally well in the used car market. Data supplied by popular used-car platform AutoTrader, for the period January to October 2022, confirms that South African motorists with a budget of approximately R400 000 are most likely to enquire about a Ford Ranger when searching for a used bakkie.

“After analysing search data, we established that the R400 000 price bracket is the most-searched price-related parameter when looking for a double cab bakkie,” says George Mienie, CEO at AutoTrader. “We then analysed enquiry data. This shows the exact number of enquiries made to the car seller, and this is important because it reveals the car that consumers are most likely to buy,” continues Mienie.

“With both these parameters in mind, the Ranger was the most searched for bakkie in SA during this period, and in this very competitive market,” concludes Mienie.

Additionally, during the period of January to October 2022, there has been a 23% increase in searches for the Ford Ranger Wildtrak and Ford EcoSport, with the Ford Ranger Raptor also showing a 30% search demand increase from in-market car shoppers, according to data from AutoTrader.

“Whether the Ranger is bought as a commercial or lifestyle vehicle, it remains the perfect all-rounder. Furthermore, our enhanced customer experience aims to treat all customers like family with greater simplicity and convenience than ever before,” concludes Mashinini.

Getting into a pre-owned Ford Ranger has been made even easier with Ford Approved – Ford’s unique pre-owned showroom covering great value offerings for those customers seeking a quality used vehicle.

Ford Approved has now modernized its services through several refinements that have been implemented to ensure a more complete, hassle free and rewarding customer experience. Some of these refinements include better online functionality thanks to the new Ford Approved website. The website is faster and more intuitive – allowing you to even filter cars in different colours.

Ford Approved has been continually expanding through Ford’s existing dealer network and is currently represented around the country by no less than 94 dealerships, with around 1 800 vehicles listed on the Ford Approved website. The entire Ford Approved online experience now also carries a more distinctive look and feel that echoes its premium value and product offering.

Local production of the current Ranger was the result of a total investment of R11 billion in Ford’s Silverton Assembly Plant and the Struandale Engine Plant in Gqeberha between 2009 and 2018 to supply the domestic market and more than 100 global markets.