Suzuki fans everywhere will soon be spoilt for choice when the all-new Suzuki Fronx joins its growing range of SUVs. 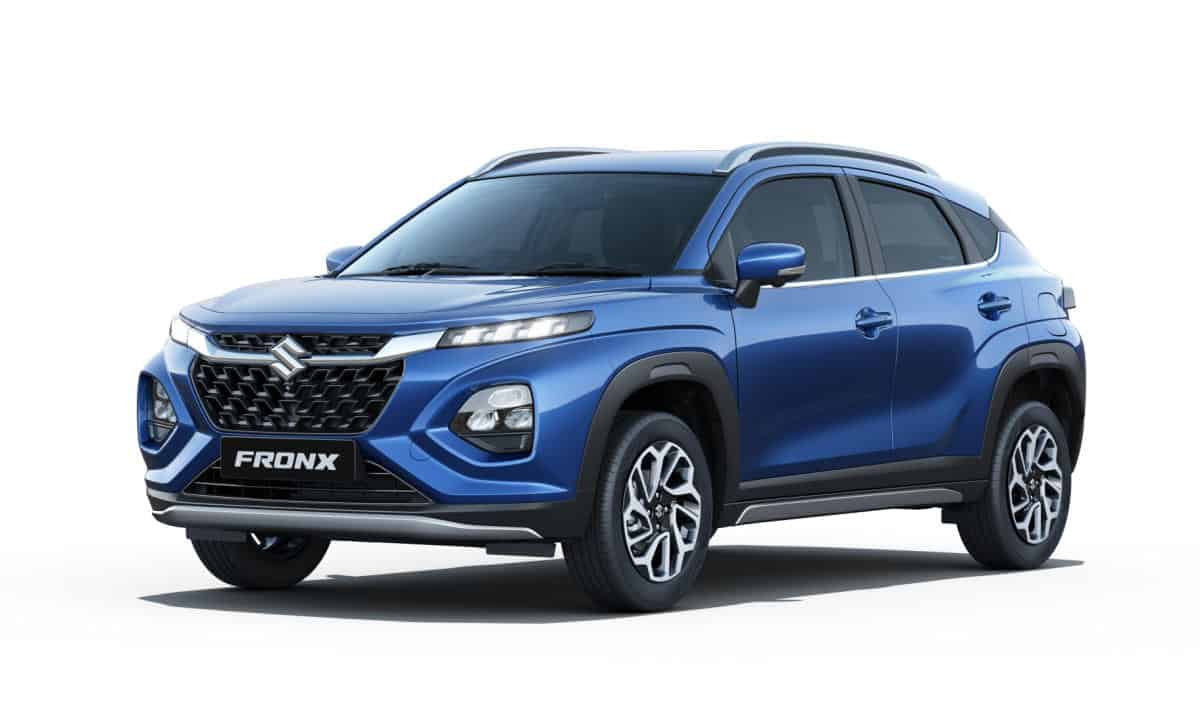 The new Fronx shared the limelight with the new five-door Suzuki Jimny on Thursday at their global reveal at the Auto Expo 2023 in India. Like the new Jimny, the Fronx has been confirmed for South African introduction.

The new Suzuki Fronx is one of the first completely new model ranges to be designed using Suzuki’s new Crafted Futurism design language.

The new model has an upright and imposing front grille, a coupe-like sloping roofline and LED head- and taillamps, with the latter connected by an unbroken LED lightbar that stretches across the tailgate. Large wheels, new exterior colours and crystal-inspired daytime running lights round off the appealing design.

Inside the new Fronx, the use of the Crafted Futurism design language means that the cabin is equipped with a large, high-definition touch screen that offers over 40 connected vehicle functions and high gloss metal highlights.

Under the skin, the new Suzuki Fronx shares its basic platform with the new Suzuki Swift and Suzuki Baleno, while the suspension, steering and overall driving performance will be geared towards customers who prefer an engaging and exhilarating drive.

The shared platform means that the Fronx will be equipped with Suzuki’s advanced HEARTECT structure and safety systems. This means that it will, like the Baleno and other Suzuki models, have exemplary levels of passive and active safety.

The Suzuki Fronx is one of three new Suzuki SUVs expected in South Africa. Suzuki Auto South will make more information available on the range of engines and models closer to the time of launch.

While the range, engines and pricing will only be made available later, the Fronx will slot in below the new Suzuki Grand Vitara. The Grand Vitara is expected in South Africa soon and it will be the first model to offer the option of a hybrid petrol-electric powertrain.

Black Panther 3: Letitia Wright weighs in on a third installment