South African fuel prices will be adjusted on Wednesday, 1 February 2023.

by Doctor Mahlaule
in Motoring 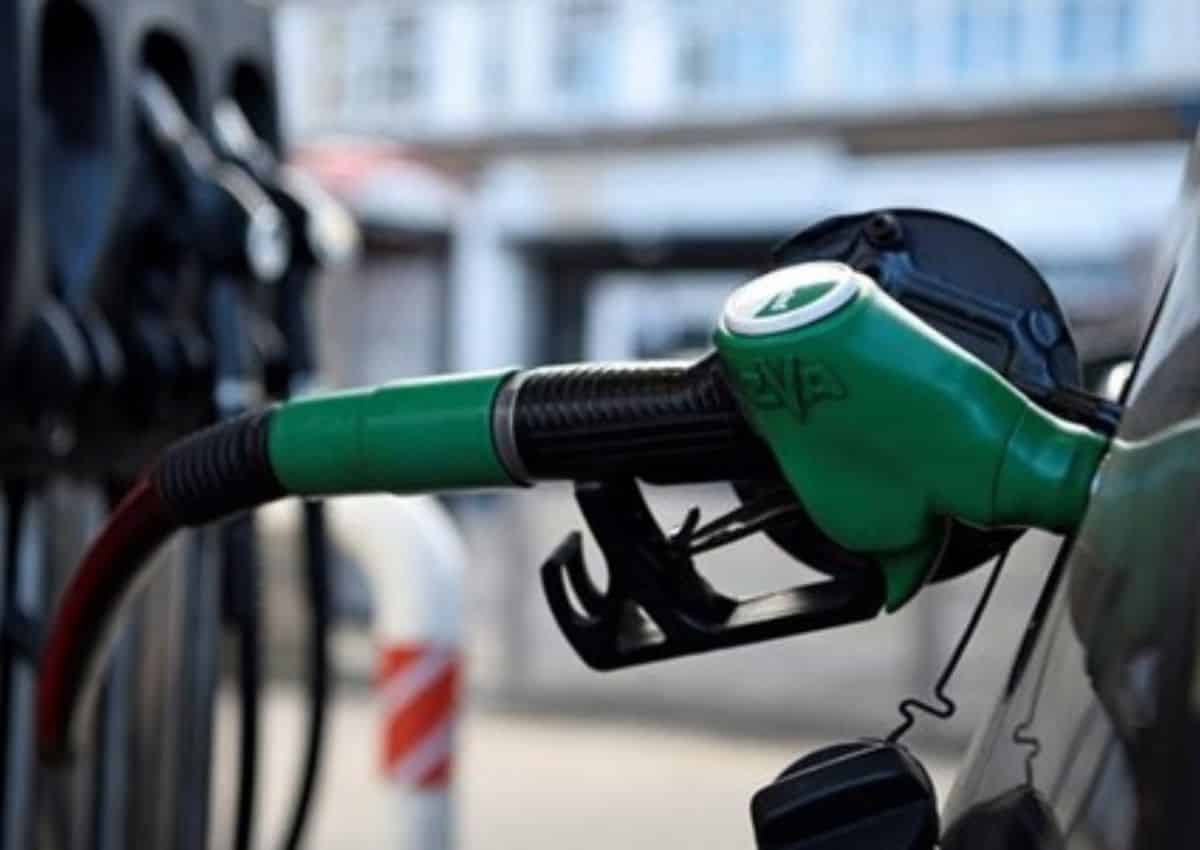 Fuel prices in South Africa have taken a turn, with current forecast pointing to a petrol price increase in February.

With a week to go, it’s too early to accurately predict what lies ahead for petrol and diesel prices in February, but the latest data looks grim.

This follows decreases of more than R2 per litre for all grades of fuel in January.

Based on the data from the Central Energy Fund (CEF) on January 23, the prices of 93 and 95 petrol will rise by 25 cents per litre and high-surplus (0.05%) diesel by 6 cents per litre on February 1. The price of illuminating paraffin is expected to rise by 8 cents per litre.

Motorists buying low-surplus (0.005%) diesel will get some relief with the price expected to drop by 6 cents a litre.

South African fuel prices will be adjusted on Wednesday, 1 February 2023.

The daily snapshot from the CEF show current market conditions related to the fuel price. The official fuel price adjustment takes a bigger view of conditions throughout the month and includes additional changes like levy adjustments

Mines must cash in on data dividend

Despite this caveat, the snapshots give a good idea of where fuel prices are heading.

The main contributor for the turn of events is the rising global oil price, which is now feeding into a 9 to 45 cents per litre under-recovery in international petroleum product prices.

The turn of oil prices- currently trading higher at around $88 a barrel- comes as the world’s largest cruse oil consumer China ramps up production following a period of extended lockdown due to the Covid-19 pandemic.

TreasuryOne noted on Monday that the dollar had started the new trading week on the back foot as market optimism over a bounce in the Chinese economy grows.

The rand is still providing a small buffer, balancing out the under-recovery by 13 to 15 cents per litre, but remains under pressure due to persistent load shedding.

The rand is currently trading unchanged at R17.11 on Monday after having recovered from an intraday worst level of R17.35 late on Friday.

Warning: Heatwave to last in Kwa-Zulu Natal till Tuesday