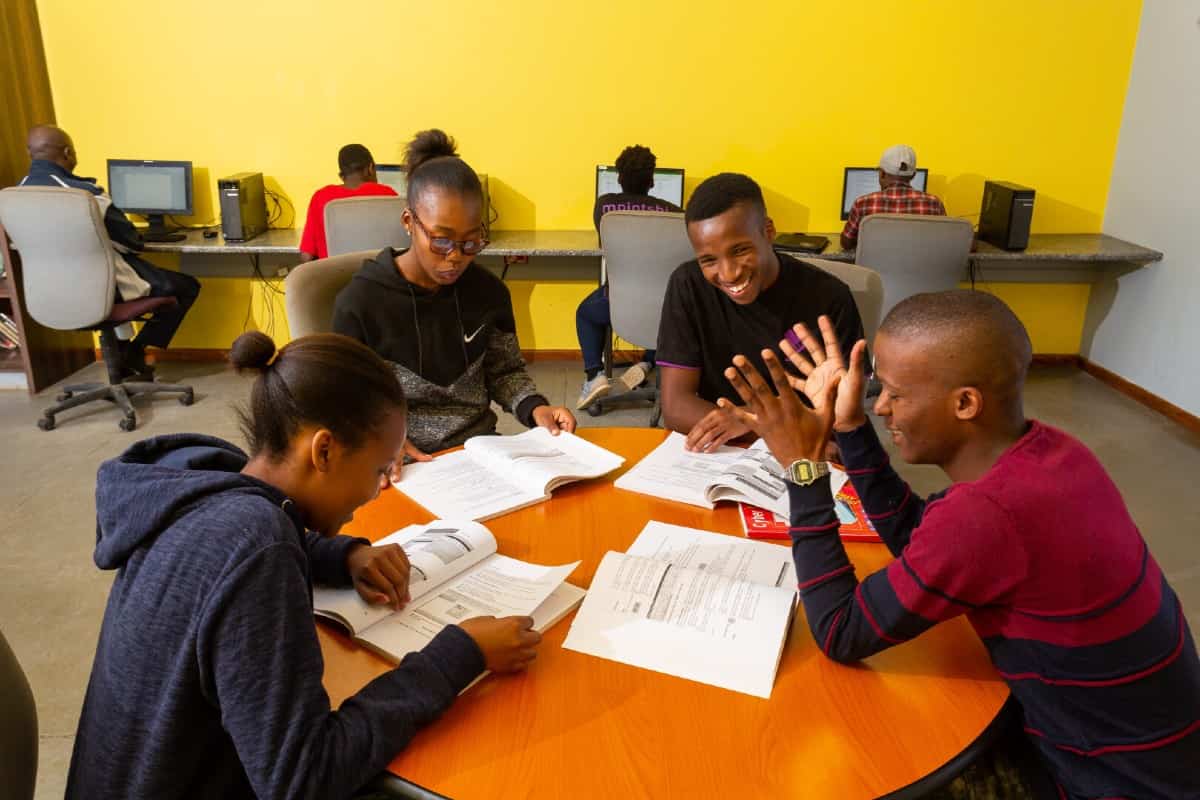 Kariega – Over the last decade, the journey shared by the loveLife Trust and Volkswagen Group South Africa (VWSA) has empowered thousands of youth in the community of KwaNobuhle through a variety of youth development programmes.

The loveLife Youth Centre, situated in KwaNobuhle in Kariega, was opened on 30 November 2012 with funding from Volkswagen AG in Germany. The centre took eight months to build, and at the time of its opening it was the first of its kind for Kariega.

The original investment followed a visit from the Volkswagen Group Board of Management in 2010. The Group invested R20-million towards the construction of the centre and the first four years of running costs.

Since then, VWSA through its Community Trust has maintained its close involvement in the centre, which is managed by the loveLife Trust. A total of R25-million has been invested in the centre and its various programmes to date. These programmes include:

On average, the centre supports at least 27 000 youth and 400 adults from the community each year.

“From its opening, the goal of the centre was to provide a safe haven for youth where they could be supported and empowered,” said Nonkqubela Maliza, VWSA’s Corporate and Government Affairs Director. “Youth development is a key focus area for the Community Trust. I am exceptionally proud that, 10 years later, we are still able to help provide that space where youth can be developed in their home community.”