Polo Vivo, Polo and T-Cross are Volkswagen’s most popular vehicles in South Africa

Volkswagen sold 63 601 vehicles in the local market in 2022. The Polo Vivo, Polo and T-Cross accounted for 74% of Volkswagen’s sales 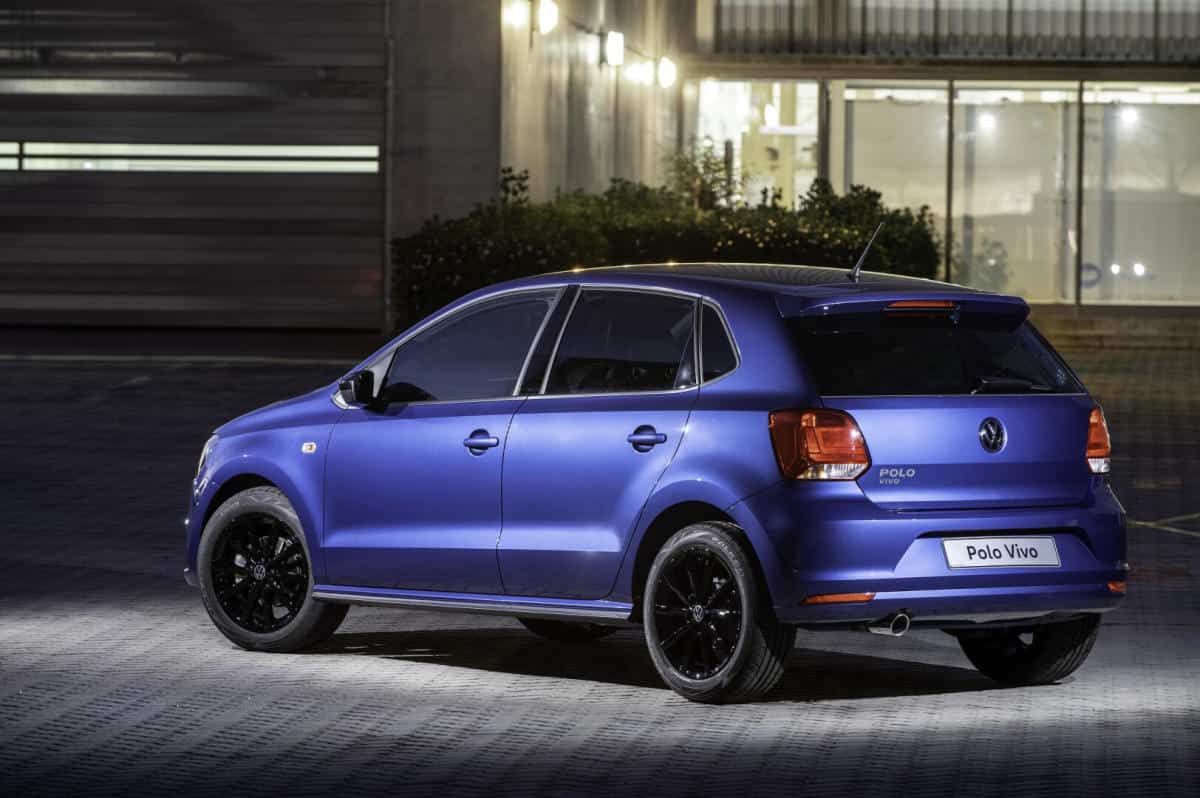 “Our T SUV family is growing from strength to strength. In 2022 T-Cross sales increased by 38% when compared to 2021. The T-Cross is not only Volkswagen’s best-selling imported vehicle, but it is also one of the best-selling vehicles in the competitive A0 SUV segment,” concluded Knapp.

Launched in June last year, the Volkswagen Taigo recorded 1 885 sales in 2022. The refreshed Volkswagen T-Roc sold 2 407 units last year, while the Volkswagen Tiguan range (including Tiguan Allspace and Tiguan R) sold 2 613 units during the same time. The range-topping Volkswagen Touareg improved sales by 9% when compared to 2021.

Despite severe stock and parts shortages last year, the Volkswagen Golf range also improved sales by 109% in 2022 with 639 units sold.

2023 will be an exciting year for Volkswagen Commercial Vehicles which will see the launch of the highly-anticipated new Amarok, which is proudly built in South Africa. In addition, the Volkswagen Passenger Car model range will be bolstered by the introduction of the new Golf 8 R, Tiguan TDI, T-Cross Trendline, Polo Vivo GT upgrade, Polo Sedan TSI and a Touareg facelift.