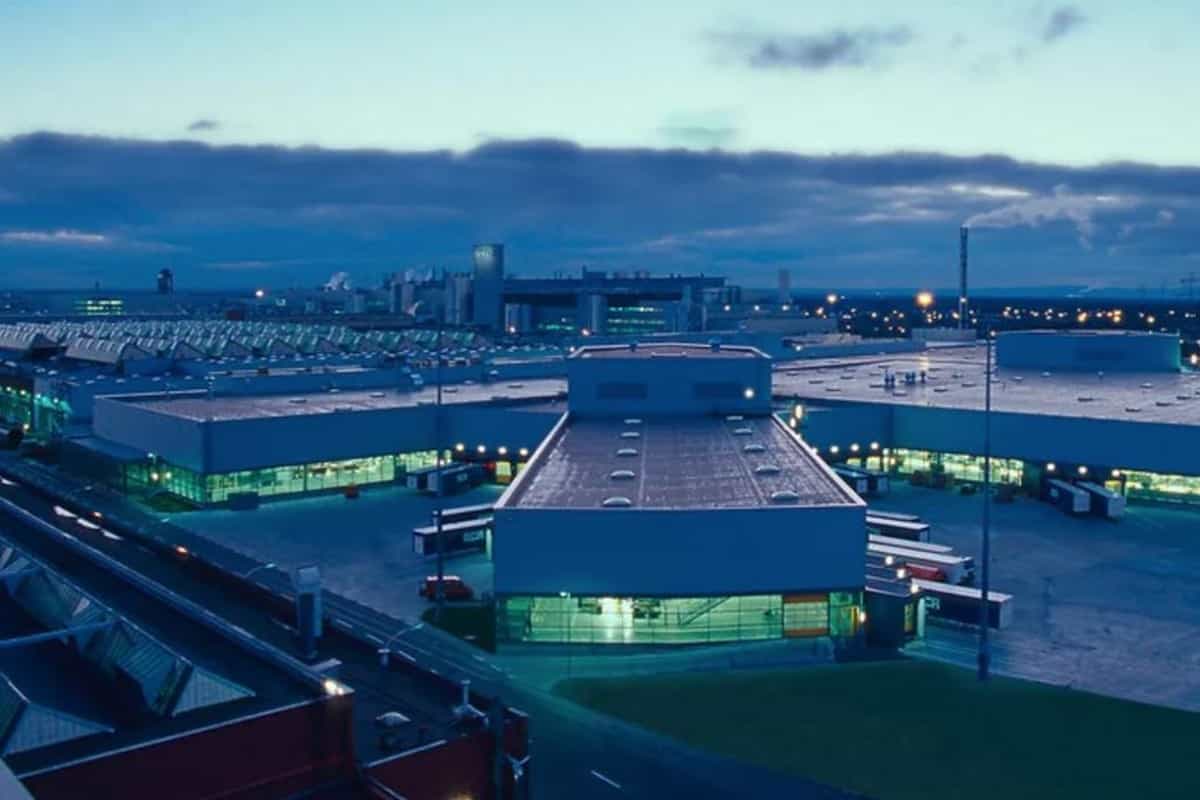 AMSTERDAM – Stellantis N.V. and Vulcan Energy Resources Limited (Vulcan; ASX: VUL, FSE: VUL) have signed a binding term sheet for the first phase of a multiphase project to develop new geothermal projects aimed at decarbonizing the energy mix of Stellantis’ Rüsselsheim industrial site in Germany, which is home to both the DS4 and Opel Astra. Based upon current assumptions, the project could provide a significant portion of the industrial site’s annual energy needs starting in 2025.

The first phase of the project, located at the northernmost extent of Vulcan’s focus area in the Upper Rhine Valley, will include a pre-feasibility study for the construction of geothermal assets for Stellantis’ facility, carried out by Vulcan. If successful, the next phase will focus on drilling and more advanced studies and development. Stellantis will aim to source funding for 50% of the project development, which is also supported by the local government.

Stellantis and Vulcan will aim to produce clean electricity and supply it to the grid for both internal and external consumption, in accordance with Germany’s Renewable Energy Act (EEG), while also producing heat to be transferred to Stellantis’ manufacturing site.

“This partnership with Vulcan reinforces our commitment to promoting greater clean energy solutions across our enterprise,” said Stellantis CEO Carlos Tavares. “It is one of many actions we’ve taken to drive results, impact, and sustainability in alignment with our Dare Forward 2030 strategic plan.”

Stellantis is committed to become the industry champion in climate change mitigation, becoming carbon net zero by 2038, with a 50% reduction by 2030. The agreement with Vulcan Energy marks Stellantis’ first potential use of renewable geothermal energy to decarbonize and localize its energy supply at an industrial site.

“Vulcan’s core mission is decarbonization, through renewable energy and carbon neutral, zero fossil fuels lithium supply,” said Vulcan Managing Director and CEO, Dr. Francis Wedin. “Vulcan is here to support Stellantis, our largest lithium customer and one of our major shareholders, to decarbonize its operations in Europe. While we remain focused on our geothermal-lithium developments in the center of the Upper Rhine Valley Brine Field, this project is a complementary opportunity to expand our development pipeline to some of the outer lying areas in the Upper Rhine Valley, supported by industrial partners like Stellantis.”

“I am happy about the partnership of Stellantis and Vulcan Energy announced today,” said Boris Rhein, Minister President of Hesse, Germany. “This is positive news for Hesse, because it shows that in our state climate protection and state-of-the-art industrial production through innovative ideas are perfectly compatible.”

Stellantis N.V. (NYSE / MTA / Euronext Paris: STLA) is one of the world’s leading automakers and a mobility provider. Its storied and iconic brands embody the passion of their visionary founders and today’s customers in their innovative products and services, including Abarth, Alfa Romeo, Chrysler, Citroën, Dodge, DS Automobiles, Fiat, Jeep®, Lancia, Maserati, Opel, Peugeot, Ram, Vauxhall, Free2move and Leasys. Powered by our diversity, we lead the way the world moves – aspiring to become the greatest sustainable mobility tech company, not the biggest, while creating added value for all stakeholders as well as the communities in which it operates. For more information, visit www.stellantis.com.

Vulcan is aiming to become the world’s first lithium producer with net zero greenhouse gas emissions. Its Zero Carbon Lithium™ Project intends to produce a battery-quality lithium hydroxide chemical product from its combined geothermal energy and lithium resource, which is Europe’s largest lithium resource, in Germany. Vulcan’s unique, Zero Carbon Lithium™ Project aims to produce both renewable geothermal energy, and lithium hydroxide, from the same deep brine source. In doing so, Vulcan intends to address lithium’s EU market requirements by reducing the high carbon and water footprint of production, and total reliance on imports. Vulcan aims to supply the lithium-ion battery and electric vehicle market in Europe, which is the fastest growing in the world. The Vulcan Zero Carbon Lithium™ Project has a resource which could satisfy Europe’s needs for the electric vehicle transition, from a source with net zero greenhouse gas emissions, for many years to come.