Will the Extension for Drivers Licences be Enough?

South Africa may still see a huge spike in traffic fines as many wonder if the extension for drivers licences will be enough. 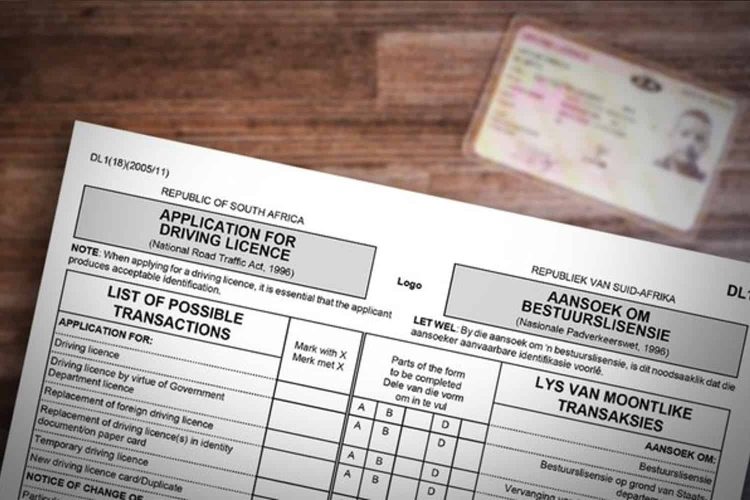 Will the Extension for Drivers Licences be Enough? Image from @OUTASA on Twitter

After the setbacks last year, Transport minister Fikile Mbalula announced in August that driving licences which expired between 26 March 2020 and 31 August 2021 will be valid until 31 March 2022. But after pleas for extensions, minister Mbalula extended the deadline for drivers licence renewals by 15 days.

However, there are still hundreds of thousands of drivers who have yet to apply for new licences. Despite South Africa being able to print licence cards again, and there being a new online renewal service. In February 2022, Minister Mbalula indicated that the total national backlog of expired licences was 2.1 million.

The AA Pleads for an Extension

The Automobile Association (AA) was one of those who pleaded that the department extend the deadline. Stating that this will affect the number of traffic fines given. While also having an impact on insurance for people driving with an expired licence. The AA adds that it was unrealistic to expect the backlog to be clear by April 2022. Especially considering the recent problems with the production of driving licences cards and online booking systems.

The AA have stated, “Unless traffic law enforcement understands these issues – and finds a suitable way of addressing them – we may find a massive spike in the number of traffic fines issued to motorists in the next couple of weeks and months”.

Adding that, “Government’s priority should be to provide an environment conducive to renewing these documents and to provide the necessary backup systems to ensure timely production and delivery.  This is currently not the case in the majority of DLTCs and is creating a situation that will, effectively, criminalise those who could not apply for renewals through no fault of their own”.

On Thursday, 31 March, Mbalula granted a 15 day extension for drivers licences. Stating that drivers licences which expire between 26 March 2020 and 31 March 2022 are now deemed to be valid until 15 April 2022.

There will still be a waiting period to receive the cards. But in the meantime, the old licence will allow drivers to legally be on the road. Provided they carry a proof of application for renewal.

However, the Department of Transport claims that it is well on track with the production of outstanding driving licence cards. As it expects the backlog to be cleared by September 2022.