Africa has the highest proportion of informal sector workers anywhere in the world. They account for more than 85% of the continent’s workers. 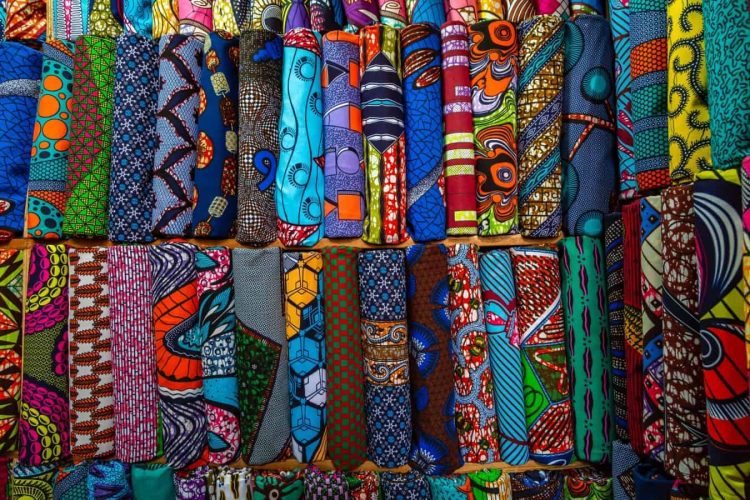 Photo by Eva Blue on Unsplash

Africa has the highest proportion of informal sector workers anywhere in the world. They account for more than 85% of the continent’s workers. This compares with 68.2% in Asia and the Pacific, 68.6% in the Arab States, 40.0% in the Americas and 25.1% in Europe and Central Asia.

It is easier to work in the informal sector because no academic certificate or formal training is required. The most important thing is the readiness and ability to work.

The informal sector consists of all businesses that don’t fall under government regulation. These include all forms of petty trading, artisan work, and sales and supply of goods. They also include diverse services such as hairdressing, barbers, mechanics, painters, handyman, artisans, domestic services, and other work endeavours that people engage in for money. This definition excludes people who are involved in crime.

But these businesses face numerous challenges which hinder their growth. Based on research in South Africa, these include: lack of access to finance; poor access to skills training and technology; weak informal business associations and their lack of ‘voice’; problems in the legal and regulatory environment and issues of intergovernmental coordination; lack of organisation; poor quality of service and lack of service standards. They also lack business documentation, making it difficult for governments to tax them.

The same challenges are associated with the informal sector of most African countries.

There have been a number of information, communication and technology (ICT)-based initiatives in South Africa targeting small, micro and medium-sized enterprises.

But they have all bypassed the informal sector.

The Cape Peninsula University of Technology sought to close this gap by initiating a research project on Technology Support for the Informal Sector of South Africa. The goal was to tackle some of the challenges of the informal sector through ICT in a way that was beneficial to all stakeholders.

The project aims to provide an online platform (portal) that uses artificial intelligence and cloud technology to support business transactions in the informal sector. So far, the first version of the platform (called Uvuyo) has been created. It will enable informal business owners to register on the portal for free, and position their businesses to be seen by customers.

We will go further in the second phase of the project to ensure that interactions between customers and service providers on the portal can be done in local South African languages using text or voice messages.

Online platforms that are specifically designed to support local people in the informal sector of Africa in this way are not yet common.

In a paper published in 2018 I set out how purpose-built portals could help informal businesses meet some of their basic needs. I proposed the creation of an online platform that could be accessed via mobile phone, web, or voice input. I argued that the platform would meet some well-known challenges such as poor service quality and a lack of visibility. And that government agencies could benefit from data generated from the portal to make strategic plans on how to develop the informal sector better.

Many new modern businesses are based on the idea of a sharing economy where a technology platform facilitates on-demand services between customers in need of services and providers of these services. Many international companies that are doing well, such as Uber, Bolt and Taskrabbit.com, use this approach.

We believe the same idea can be used to promote informal sector services.

What’s in place, and what’s missing

Africa already has a reasonable foundation for the extensive use of technology. Take the widespread use of mobile phones. A recent report showed that 91% of adults in South Africa own a mobile phone; 51% of adults have a smartphone and 40% have a basic phone.

Ghana, Senegal, Nigeria, Kenya and Tanzania also have relatively high mobile penetration with over 30% of the adult population having a smartphone.

This means that an informal service provider can engage in business transactions with customers over the phone via SMS or social media.

Today a lot of people post information about their business on social media to gain the attention of customers. Smartphones enable service providers to link instantly with customers.

They make money by matching customers with service providers. They vet credentials of service providers, receive payments on their behalf, and provide a guarantee for the risks of transactions. They also get rewarded by receiving a percentage of the service cost paid by the customer.

These online platforms – business models that are part of the so-called sharing economy – are becoming more popular in Africa, particularly among the younger generation.

But governments in Africa are yet to take advantage of this trend to help the informal sector and micro businesses. Thus far, virtually all the well-known platforms based on the sharing economy are run by private enterprises.

African governments must explore how state-backed platforms can be used to support the informal sector. They can be used to help informal businesses access bigger markets and thereby increase their incomes.

Governments will have to put in a lot of money and resources to make it work, and deal with the obvious challenges faced by the informal sector and informal sector workers.

For example, money will need to be spent on training users of the online platforms since most people in the informal sector have low levels of education. A possible solution might be make information available in languages that sections of the informal sector community speak and read. Not for profit organisations can help with recruitment and training of informal sector workers, and their registration on the platform.

Other interventions should include free internet, free data or cheap data for micro businesses and informal operators who cannot afford the cost of data to use the internet.

The question then is who pays the data cost.