According to the 2022 Calendar, SA will get an “extra” public holiday

South Africans welcomes the "extra" public holiday with open arms as the affects of the pandemic starts to take a toll on mental health. 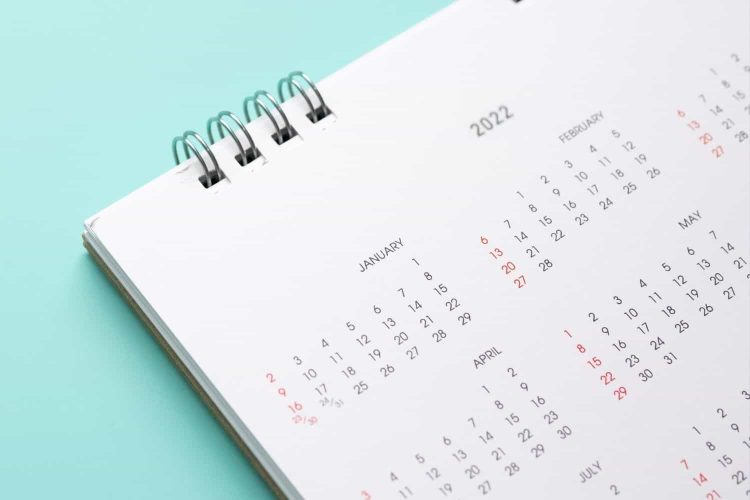 According to the 2022 Calendar, SA will get an "extra" public holiday. Image: AdobeStock By Piman Khrutmuang

As per the government, South Africa has 12 official public holidays. But in 2022, it seems that there will be an additional day off to celebrate a public holiday that fell on a Sunday

SA’s “extra” public holiday in May

Workers’ Day is celebrated on the 1st of May and according to the 2022 calendar, it falls on a Sunday.

And according to the Public Holidays Act (Act No 36 of 1994), whenever a public holiday falls on a Sunday, the following Monday is automatically deemed a public holiday.

This means that South Africans will be able to have a long weekend as they get Monday, 2 May 2022, off to celebrate Workers’ Day.

The dates on which Good Friday and Easter Sunday fall vary each year as it is determined according to the ecclesiastical moon. Normally, however, it always falls between late March and late April.

Mental Health to be the next global crisis according to WHO

Consecutive public holidays can significantly impact economic productivity as they can help “stave off fatigue-related issues”. And a “day-off” is seriously welcomed by most as the stress of the pandemic affects all.

At the start of the pandemic, millions of professionals had to change their working patterns and started working remotely. And while it decreased commute times and even resulted in higher productivity for some, the hours of digital meetings made maintaining a work-life balance that much more challenging.

“Seeking the right balance between the job, household chores, childcare and, in some cases, financial uncertainty, were issues of major concern before the pandemic. However, in the last year and a half, mental health became the focus of most’ employee wellbeing’ conversations,” Jiten Vyas said – regional group chief operating officer at outsourcing company VFS Global.

“In the weeks following the initial national lockdown in 2020, Lifeline South Africa recorded over 4,000 calls a day – the number of calls they would usually get in a week. Further to this, the South African Depression and Anxiety Group have also recently stated that more people have reached out for help since the start of 2021 and that one in five calls received a day are suicidal.

“Burnout, anxiety, and a feeling of isolation, if not handled at the right time in the right manner, can snowball into more serious, long-term consequences that are harmful not just to the employee but organisations as well. And according to the World Health Organisation (WHO), mental health is expected to be the single largest global crisis we will face by 2030.”