After 3 years, Parliament has finally passed bills to fight GBVF

Parliament has finally passed three Bills that will help fight against Gender-Based Violence and Femicide (GBVF). 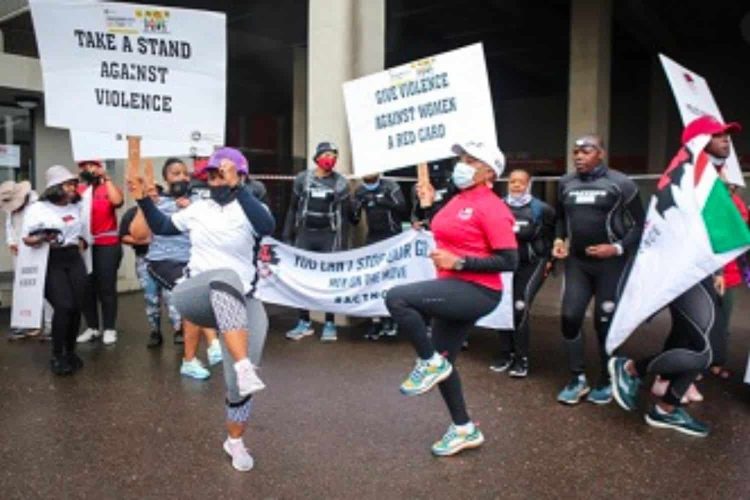 The three Bills were introduced in Parliament after a Presidential Summit Against Gender-Based Violence and Femicide (GBVF). This was in November 2018. The Summit was set to fast track the review of existing laws and policies on gender-based violence. It was also set to make them victim-centred, to ensure all other relevant laws respond to GBVF, revisit and fast track all outstanding laws and bills that relate to GBVF.

According to the government statement, “the Bill aims to expand the scope of the NRSO to include the particulars of all sex offenders and not only sex offenders against children and persons who are mentally disabled and to expand the list of persons who are to be protected to include other vulnerable persons, namely, certain young women, persons with physical, mental, sensory or intellectual disabilities and persons over 60 years of age who, for example, receive community-based care and support services, and increase the periods for which a sex offender’s particulars must remain on the NRSO before they can be removed from the register”.

All three bills have since been passed and have been sent to President Cyril Ramaphosa. Once he has approved it, the bills will be signed into law.