Willie Spence participated in season 19 of American Idol. The contestant tragically died this past Tuesday. 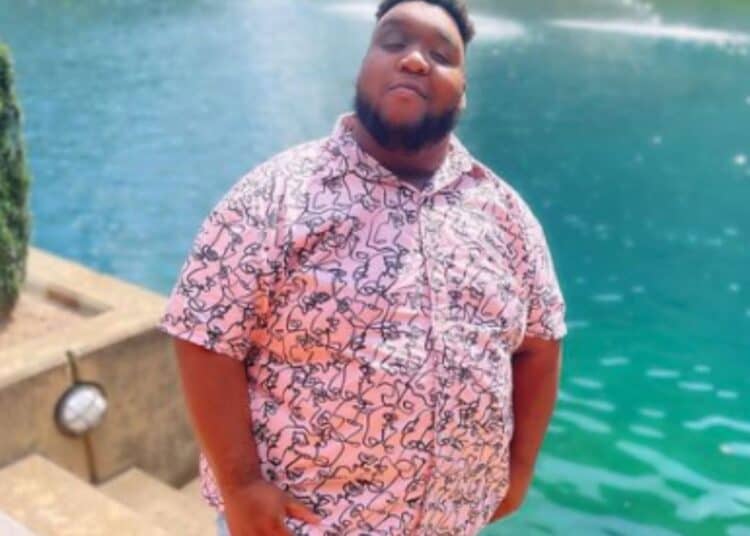 Willie Spence tragically died in a car accident at the age of 23. Photo: Instagram/williespenceofficial

Willie Spence was one of the most beloved contestants on American Idol to date. The news of his passing comes as a shock to many of his fans.

Thus far, the news was first shared by the local news outlet Douglas Now on their Facebook page. The news outlet shared that the American Idol contestant died after enduring major injuries in a car accident this past Tuesday.

“We have no further details at this time. We extend our condolences to Willie’s family, friends, and fans. He was an extraordinary talent and a ray of light to millions across the world. He will be missed.”

Right now, many other details are yet to be released about the nature of the car accident. Willie Spence was just 23 years old when he passed away.

To date, Willie Spence was one of the strongest contestants during season 19 of American Idol. While he was a favorite among the viewers, the singer came second with his competitor Chayce Beckham taking up the first place spot.

Presently, the last post of Willie Spence is of himself singing in the car. The accident is believed to have taken place moments after the singer shared the video of himself.

Since the news of his passing, many of his co-stars on the show have shared tributes to the late singer. One such person is Katherine McPhee reported by The Sun.

“I received very tragic news tonight. Sweet @williespenceofficial passed away in a car accident. Only 23 years old. Life is so unfair and nothing is ever promised. God rest your soul Willie. It was a pleasure to sing with you and to know you.”

On the season finale of the show, Willie Spence sang Georgia on my Mind, Stand Up, and A change is gonna come.

Wednesday’s Lotto and Lotto Plus Result for 12 October 2022