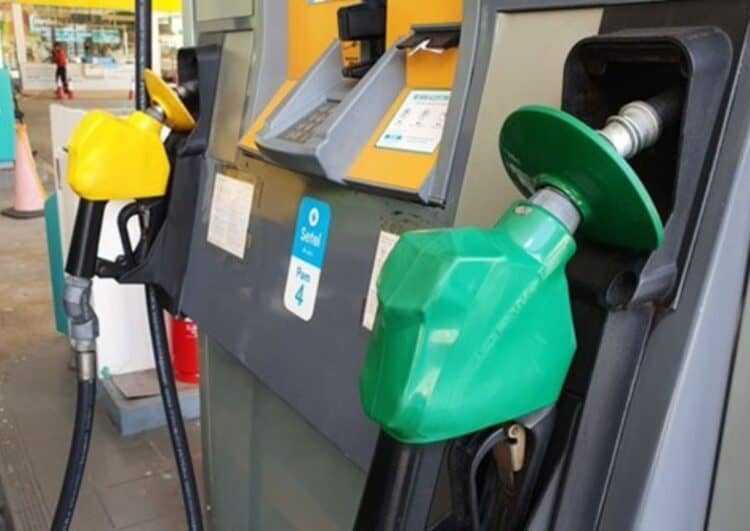 The Automobile Association (AA) says petrol users could see another reduction in their fuel price in October while diesel users could have to dig deep into their pockets as the price is expected to increase.

“At this midmonth stage, the outlook for petrol is positive. But the expected price increases to diesel are concerning as this is the fuel mainly used in the mining, manufacturing, and agricultural sector. An increase here will lead to increased product prices down the line. Of course, this is only mid-month data so the picture could change before the official adjustments for October are made,” said AA.

According to CEF’s data, average lower international oil prices have a huge influence on the expected decreases in petrol but less in the case of diesel. The users of diesel feel the punch as the prices increase.

“Unfortunately, these lower oil prices are being offset by a weaker rand since the start of September. At the end of August, the Rand was trading at R16.95 to the US dollar but is trading in a band of around R17.45 to R17.50to the US currency. This is taking some shine off the impact of lower oil prices,” said AA.