After the hearing on Wednesday 9 March, Former minister of social development, Bathabile Dlamini, was found guilty of perjury. 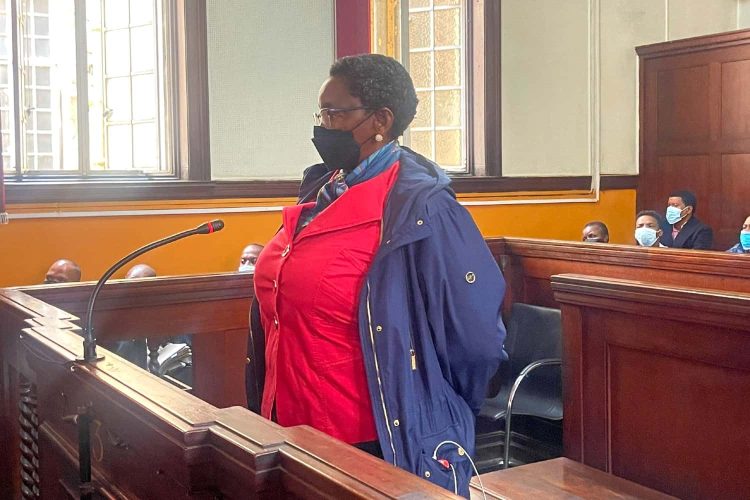 Court proceedings are under way to determine a suitable sentence for Bathabile Dlamini. After Johannesburg magistrate Betty Khumalo determined that former minister of social development Dlamini was guilty of perjury. Having previously lied to the court while under oath.

In court on Wednesday afternoon, Betty Khumalo stated, “I am finding that the state has succeeded to prove the main count of perjury. As such, the accused is found to have knowingly and intentionally disposed of false evidence in substance to the effect that the work streams did not directly report to her”.

During Wednesday’s proceedings State prosecutor Matthews Rampyapedi added that Dlamini’s performance was unforgivable. Especially considering she was spearheading a department focused on “taking care of the country’s most impoverished and downtrodden”. This is part of why the state wishes her sentence to be as harsh as possible.

What Did Dlamini Lie About?

The courts charged Bathabile Dlamini, also the ANC Women’s League president, with perjury after a Court judgment in 2018. The matter in question was whether she had appointed work streams of SASSA to ensure the take over of social grant payments from Cash Paymaster Services. While also having the work streams report to her when they were meant to report to the SASSA executive committee.

Shortly after she was accused of gross negligence and withholding information from the Constitutional Court. Since, while under oath, Bathabile Dlamini denied having any work streams report to her. However, Johannesburg magistrate Betty Khumalo has pointed out that all the evidence suggests otherwise.