The body of what is believed to be of a 39-year-old female from Cape Town was recovered from the water and brought to the beach. 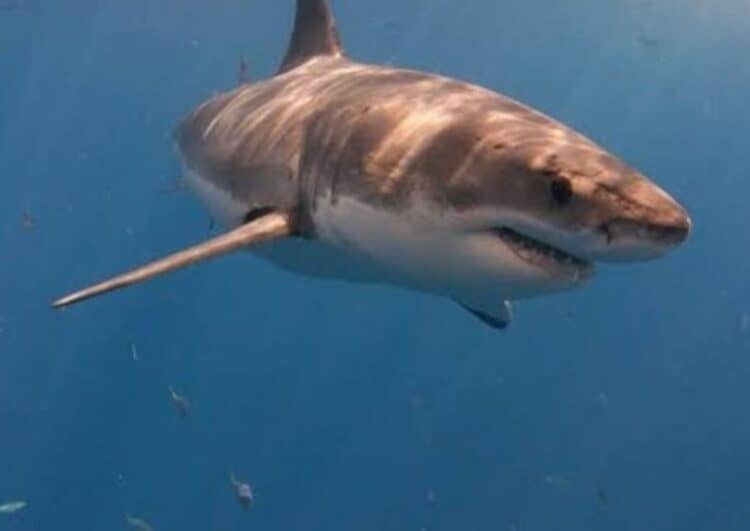 A Cape Town woman was killed by a shark at a central beach in Plettenberg Bay on Sunday morning, 25 September.

Bitou municipality and the National Sea Rescue Institute (NSRI) appealed to the public to exercise caution along the Plettenberg Bay and southern Cape coast.

“The sea rescue craft Eric Stratford was launched. On arrival on the scene the body of what is believed to be of a 39-year-old female from Cape Town was recovered from the water and brought to the beach.”

Limboni said the body was taken into police care and government forensic health pathology services. An inquest docket has been opened.

Members of the public are urged to be very cautious along the Plettenberg Bay and Southern Cape coastline as there has been a shark attack.

Earlier this month, on 7 September, the NSRI issued a shark alert for the same region due to increased shark activity that was detected in the area.

As previously reported, the Institute said sharks said sharks were feeding on a Hempback whale carcass which was drifting more to the shore.

In June, a man was killed by a shark in at Sanctuary beach, on the Robberg side 5 in Plettenberg.