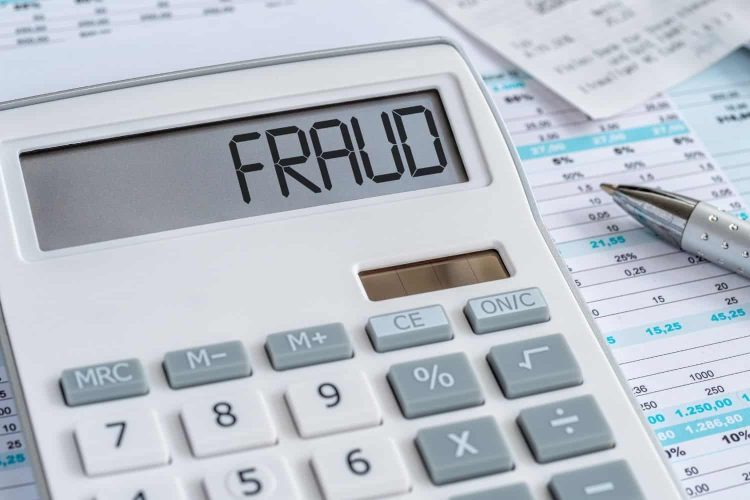 Gumede, 38 years old, was a private bookkeeper consultant for four bakeries based in Gauteng. It is alleged that between May 2020 and March 2021, he submitted fraudulent documents to claim the UIF relief funds under the names of these bakeries. Consequently, the UIF relief funds came to approximately R11 183 526 million.

A warrant of arrest was issued for his apprehension. This led the Hawks’ Serious Corruption Investigation team based in Germiston, to execute the warrant. They arrested Gumede in Durban, Kwa-Zulu Natal on Wednesday, 25 August 2021.

How the UIF proceeds were spent

Police spokesperson Captain Ndivhuwo Mulamu revealed that during Gumede’s apprehension, police seized various items that were purchased with the proceeds of the crime. These items included luxurious vehicles and land. Hawks’ Priority Crime Specialised Investigation has secured a preservation order for Gumede’s finances and assets to further explore the matter.

Gumede appeared in court on Thursday, 26 August, and is facing charges of fraud and theft. Furthermore, the case is postponed to Tuesday, 31 August 2021. He will then be able to make a formal bail application in the Palm Ridge Specialised Commercial Crimes Court.

Putu Pap with Livers and Veg