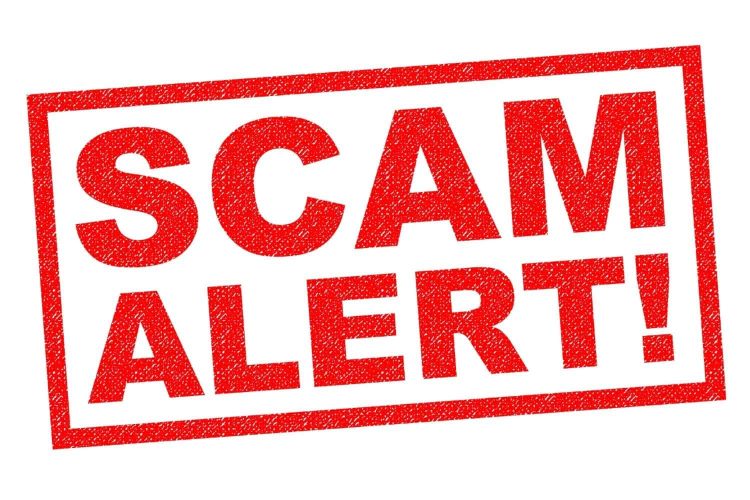 Thulas Nxesi, Employment and Labour Minister, has warned the public to beware of yet another BRICS scam doing the rounds. This time, the scam involves funding for BRICS projects. In a statement on Wednesday, the department explained that the scammers are pretending to be the Minister and inviting people on social media to take up new opportunities.

The scammers are targeting citizens and corporates of the Brazil, Russian, India, China and South Africa (BRICS) member states. They are focussing on those who are interested and dedicated to development in their communities and organisations to apply for funding.

“Neither the Ministry nor the Department of Employment and Labour has issued an invitation to assist individuals or businesses with the funding,” the department said.

The scammers claim that: “The SADC and BRICS have utilized funding in the form of budgetary support provided to Brazil, Russia, India, China, South Africa, amongst others, totalling €58 billion in the period of 2018-2022. Individuals are liable to get up to the amount of R20 million and cooperate organizations and NGO’s could get up to the sum of R45 million”.

The Ministry and the department have made it clear that they have not invited anyone to participate in these so-called SADC or BRICS funding projects.