We bit the bullet in Cape Town recently and we are not out of the woods yet. 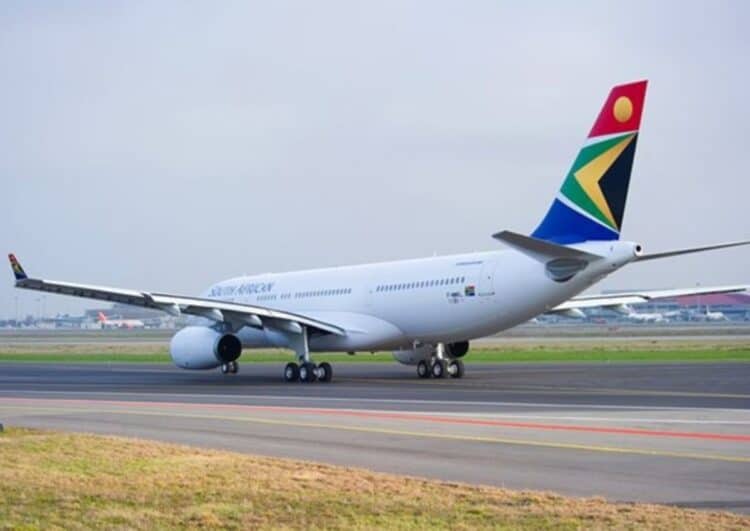 Aviation leader raises concern on the impact the Transnet strike will have on flights this festive season. Image via Twitter: @africaniannews

The Airlines Association of South Africa (AASA) has warned that a knock-on effect caused by the prolonged Transnet strike could exacerbate fuel supply issues and result in a nationwide jet fuel shortage. This devastation prospect could leave airlines grounded during the festive season.

“We are very concerned with the challenges faced amid the economically crippling strike by rail and harbour workers, including those that a jet fuel shortage would bring to our industry,” said Aaron Munetsi, AASA’s CEO.

Munesti noted that the fuel shortage would not only inconvenience clients and travellers that use the airline to transport goods, but it would also have a devastating impact on tourism and the tourism and aviation sector- especially considering that South Africa is not heading into the festive season.

This would not be the year’s first jet fuel crunch. A recent shipment of jet fuel to the Cape Town port was delayed due to bad weather, while earlier this year damage to railway line during floods in KwaZulu-Natal impacted supplies at OR Tambo International Airport in Johannesburg.

“We bit the bullet in Cape Town recently and we are not out of the woods yet. We cannot be caught unaware again, as we are going into peak season, and our airlines cannot take off it there is no fuel,” Munetsi said.

Workers in Transnet’s majority union, the United Transport and Allied Trade Union (Untu), signed a three-year wage agreement with the state-owned group on Monday, however, the South African Transport and Allied Workers Union (Satawu) said it would continue with its strike action, demanding a higher wage increase than what was offered.

“We call on both sides to quickly find common ground and resolve the dispute. If the strike is prolonged, aviation will not be spared, as it would jeopardise fuel supplies to our main airports at a time when airlines and our industry partners can least afford further disruptions.”

Munetsi warned that the industry is on the brink of calamity and said there needs to be more forward planning by government and the industry as a while.

Gaslighting: How to identify manipulative behavior