Dr Dumisani Khumalo was a confidant of the late King Goodwill Zwelithini and helped the current King Misuzulu to take the throne. 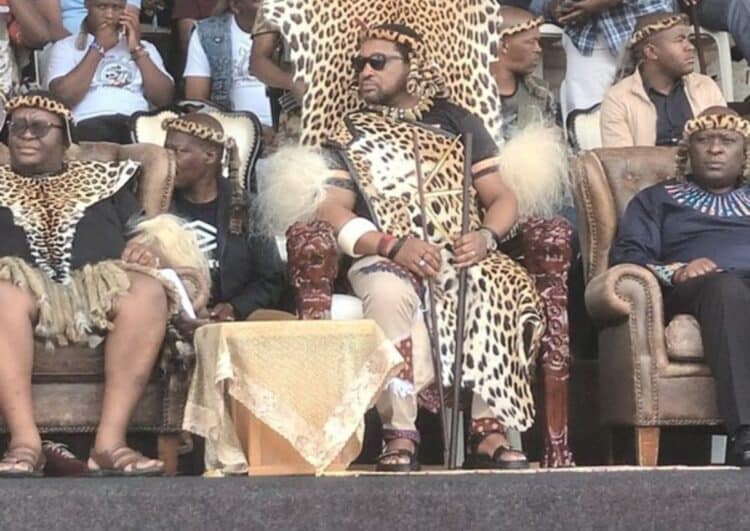 A senior member of the Osuthu royal council was allegedly assassinated on Saturday night shortly after returning home from taking part in the contested annual Zulu reed dance at eNyokeni palace in Nongoma.

The assassinated member, Dr Dumisani Khumalo, was a confidant of the late King Godwill Zwelithini and helped the current King Misuzulu kaZwelithini to take the throne from his rival, Prince Simakade.

According to Sihle Zikalala, the Cooperative Governance and Traditional Affairs (Cogta) MEC in KwaZulu-Natal, reports indicated that Khumalo assassinated shortly after attending the reed dance in Nongoma on Saturday.

“The institution of traditional leadership is an important pillar that shapes many of our communities within the province. This morning, we woke up to the unfortunate and sad news of the assassination of Ibambabukhosi Dr Dumisani Blasius Khumalo of the Usuthu Traditional Council,” Zikalala said on Sunday.

He added that the institution of traditional leadership has been dealt a huge blow.

The MEC called on law enforcement agencies to “leave no stone unturned” in pursuit of those responsible for “this act of cowardice.

The ANC in KwaZulu-Natal said his death has cast a dark cloud over the reed dance, a ceremony organised by the Zulu royal family for maiden women.

“The ever intelligent and charming Dr Blessus Khumalo was trusted by the departed King. His firmness and clear understanding of how to manage the affairs of the Zulu Royal Family made him INQolobane yeSizwe. An academic giant, we will remember his role in various fields as a historian, a culturalist and an influential member of Idonsa Yesizwe Think Tank,” reads a statement from the party.