You may not represent the Congress of the People at any platform including doing media interviews and commenting on any public platform. 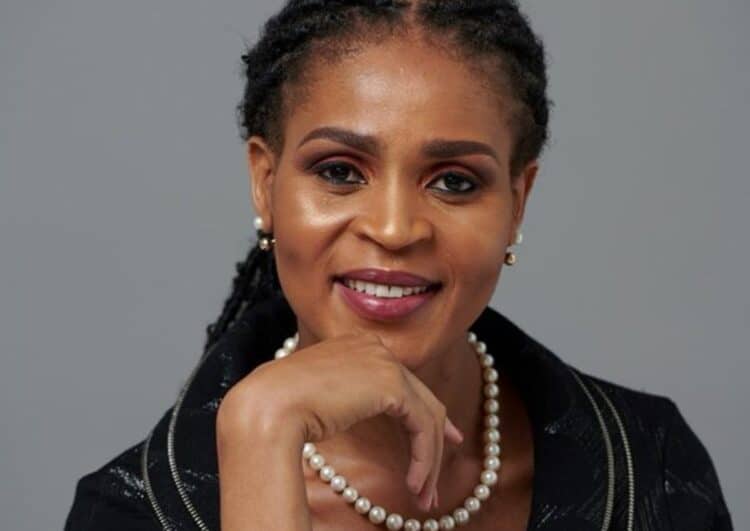 The Congress of the People’s (Cope) interim provincial committee in Gauteng has suspended the so called chair of chairs Colleen Makhubele with immediate effect, pending the outcome of the disciplinary hearing.

This follows its meeting on 10 September, where it resolved to suspend Makhubele from all her duties, after she decided to go against the party and vote in support of the removal of Joburg council speaker Vasco da Gama.

“You may not represent the Congress of the People at any platform including doing media interviews and commenting on any public platform. You will be informed within 7 working days of the process of the disciplinary hearing,” sais Cope in a signed letter by Ntobela.

However, Makhubele says she is not going anywhere claiming that she has the backing of the national leadership.

In an interview with Newzroom Afrika on Monday evening, Makhubele said it was unfortunate that Cope’s Dennis Bloem and “other factions” had turned the party into a circus.

“I am not suspended, I am not barred from my duties. National leadership is in support of what I’m doing. This puts the party in a bad light. There is no provincial structure of Cope that sat to make that decision. We don’t know where Bloem got this mandate. The interim structure is not constitutional and not mandated to do anything. We’re run by the constitution of the party. We are shocked by what he’s doing.”

Makhubele said she is considering legal options to address this matter.