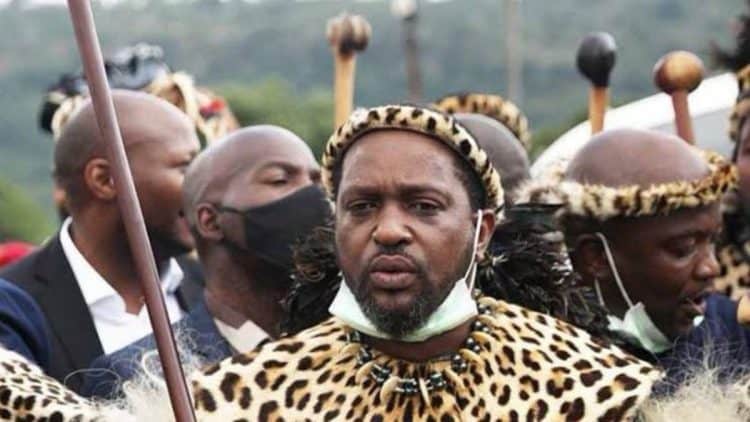 The North Gauteng High Court has dismissed an application by Prince Mbonisi who wanted the August 13 coronation of King Misuzulu halted.

The king’s uncle and twelve others brought an application, pending another application present within the same court challenging the lawfulness of President Cyril Ramaphosa’s recognition of the king Misuzulu kaZwelithini as the new king of the Zulu nation.

Judge Noluntu Bam struck the matter off the roll and the applicant Prince Mbonisis, who is the half-brother of the late king Goodwill Zwelithini, was ordered to pay the legal costs. The judge said the case lacked the urgency which Prince Mbonisi and the twelve other royal family members cited.

“Kindly take note of the order made by court one. The matter is struck off the roll for want of urgency with costs and such costs include the costs of two counsel where so employed,” judge Bam ruled on Tuesday after listening to submissions.

The dismissal of the case now paved way for the coronation of King Misuzulu next month in Nongoma and Durban despite the court challenges which have still been lodged by Prince Mbonisi and other members of the royal family.