Judge Fiona Dippenaar granted the ANC 10 days to file its heads of argument, failing which, its defence will be struck from the proceedings. 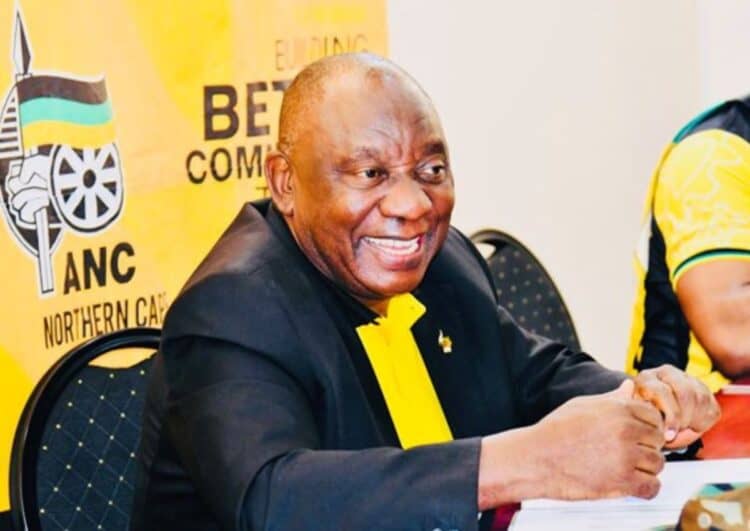 The Gauteng High Court in Johannesburg has ordered the African National Congress (ANC) to pay the Democratic Alliance’s (DA) legal cost in its challenge against the governing party’s cadre deployment policy.

The ANC wasn’t ready to proceed with the case on Wednesday, after failing to file heads of arguments for over 11 months. It informed the court that this was because it had changed lawyers on Friday.

The ANC wanted a postponement of 90 days, but the DA opposed the application for the postponement. The ANC also failed to file its heads of argument.

While expressing misgivings about the ANC’s conduct, Judge Fiona Dippenaar granted the ANC 10 days to file its heads of argument, failing which, its defence will be struck from the proceedings.

Dippenaar said it appeared the ANC was intentionally drawing out the case. She ordered that the party pay the DA’s legal costs for the wasted time.

The DA wants the ANC to hand over all communication, including emails and phone messages, related to the decisions taken by the ANC’s deployment committee when it was chaired by President Cyril Ramaphosa between 2013 and 2018.

The DA’s Leon Schreiber said that his party would not back down in this pursuit.

“In January 2023, the DA will be back in court for the second case against ANC cadre deployment, where we are asking a full bench of the North Gauteng High Court to declare this system unconstitutional and unlawful. The DA is waging this war against cadre deployment because we care about the rights of South Africans to receive honest and quality services.”

The ANC had been given 10 days to file the necessary paperwork or lose its right to reply.