The Hawks team swooped in on three suspects who committed R10 million in fraud by applying for the Covid-19 TERS with fake employees. 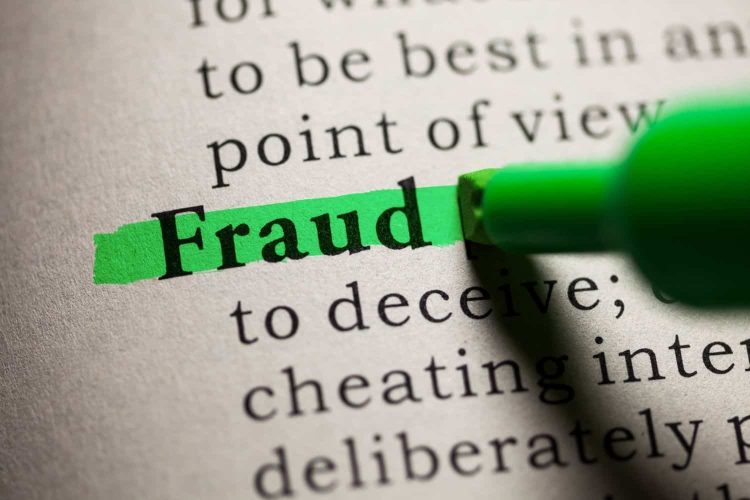 The trio was apprehended on Thursday, 7 October, when warrants for their arrests were executed in Polokwane. The fraudsters appeared in the Polokwane Commercial Specialised Crimes Court sitting at the High Court on the same day. And all three of them were granted bail ranging from R5 000 to R10 000.

The fraudsters made 508 fake employees

According to Hawks spokesperson, Brigadier Nomthandazo Mbambo, the investigation against the three fraudsters started in March 2021.

“The probe uncovered that during the period from April until June 2020,  a company known as Denmag Trading directed by Levy Moremi (36), Treasure Moremi (34) and Anna Moremi (33) applied for the Unemployment Insurance Fund (UIF)TERS for its employees.”

Mbambo further said that the company had only 29 personnel on its payroll, but the application was made for 537 employees.

“[This] means that the 508 employees were non-existent. The application was processed successfully and a sum of over R10-million was paid into the company’s account wherein it was laundered into various bank accounts by the trio for self-gain.

“Several transfers were made to Levy Moremi, his other company Best Enough Trading and to the company’s Administration Officer, Anna Moremi and to her company, SFM Trading Enterprise and the money was utilized for purposes like buying a truck, minibus and land as well as other valuables.”

Mbambo confirmed that all these had since been confiscated as they were proceeds of crime.