Chris Whitty, the chief medical officer for England, recently announced that the delta variant is no longer of concern because it now comprises 98% of new cases in the country and is therefore “the normal variant”. 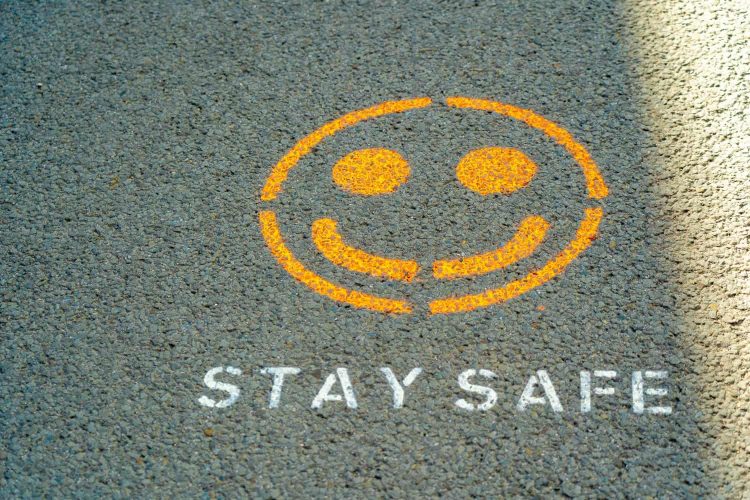 Photo by Nick Fewings on Unsplash

Chris Whitty, the chief medical officer for England, recently announced that the delta variant is no longer of concern because it now comprises 98% of new cases in the country and is therefore “the normal variant”.

With cases rising exponentially and restrictions lifted, it is important to understand how well the vaccines are faring against the delta variant.

A new study from the Pasteur Institute in France found that the delta variant is less sensitive to neutralising antibodies (the Y-shaped proteins that latch onto the coronavirus and stop it from entering our cells). The researchers compared three “variants of concern” – alpha, beta and delta – for their sensitivity to different sets of antibodies:

Thankfully, our immune system makes a remarkable array of antibodies against different parts of the virus proteins. This is known as a “polyclonal response”. Do these polyclonal antibodies contain neutralising antibodies that prevent delta variant infection?

To find out, the researchers drew blood from a small group (56 people) six months after they recovered from COVID. They found a four to sixfold reduction in the neutralisation of the beta and delta variants compared with the alpha variant. This does not mean that people are more susceptible to infection with the new variants; immune protection is not merely defined by antibodies. However, it does mean that the beta and delta variants are sufficiently different from previous viruses to affect the immune response.

Encouragingly, when previously infected people were vaccinated (Pfizer, AstraZeneca or Moderna vaccines), they all showed an increase in neutralising antibodies against all three variants. A single dose of vaccine was enough to boost neutralising responses to the delta variant.

These findings chime with recent work from the University of Oxford and Public Health England (PHE), and with studies that have yet to be published.

The results were not so encouraging for those who received one dose of vaccine in the absence of a previous infection. The Oxford group reported that a single dose of vaccination conferred poor neutralising antibodies against the delta variant. This was also the case in the French study for both Pfizer and AstraZeneca vaccines at ten weeks after vaccination.

Both peer-reviewed studies showed that booster vaccinations had the desired effect of increasing neutralisation against the delta variant, albeit at lower efficacy compared with the alpha variant.

What it means for immune protection

These studies show that our vaccines are still effective against these variants. Further data from PHE and from a Canadian study that awaits peer review show substantial vaccine-induced antibody activity against the delta variant.

In real-life terms, there is a significant reduction in hospitalisations and deaths due to COVID in the UK this summer, compared with similar rising cases last autumn.

The advanced UK vaccination rollout is sparing us the severe effect of the fast-spreading delta variant, so far. But will we be spared thousands of new long-COVID sufferers in the aftermath of the rising infections? Scientists don’t yet know the effect of vaccines on preventing long COVID, but it is known that mild infection can lead to long COVID.

Vaccine coverage in the UK and worldwide is not enough to achieve herd immunity, which is important to protect those who can’t be vaccinated. Under the circumstances, we need to curb transmission to prevent further variant mutations from incapacitating the vaccines.

Continuing surveillance of our antibodies’ effectiveness against new variants is critical to determine when we need further booster vaccinations and when we need to update our vaccines. As schools are closing and many of us are getting ready for our summer holidays, it is important to continue to take sensible precautions and ensure that our vaccines remain effective for longer.

South Africa since 1994: a mixed bag of presidents and patchy institution-building