Over the weekend, an alleged rape victim shared his experience working for David Tlale and being taken advantage of. 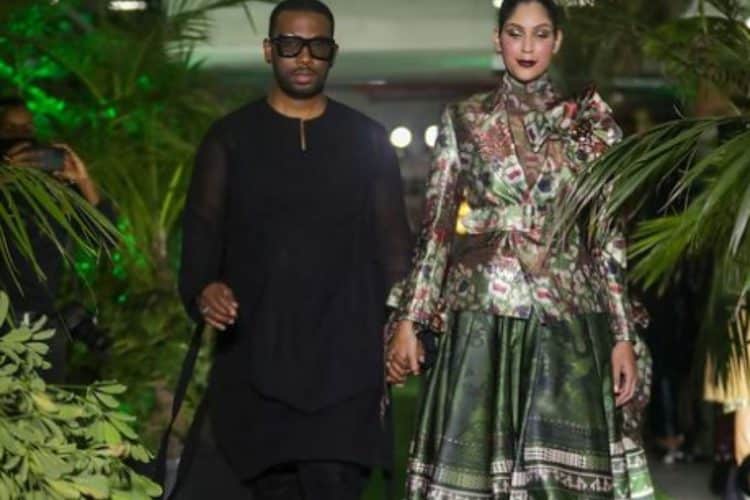 David Tlale has responded to claims he raped one of his workers. Photo: Instagram/David Tlale

David Tlale is refusing to back down on claims that he has sexually assaulted a young man.

Fashion designer David Tlale gives his side of the story

In a statement shared with Times Live, David Tlale shared that these accusations made against him are false. He added that the individual sharing these damning statements is trying to ruin his reputation.

“Some very serious and quite damning allegations leveled against me and my professional brand have surfaced over the weekend.”

The fashion designer further added that the individual who is named Zach is taking away from the real-lived experiences of actual rape victims.

“These allegations are categorically false and only seek to cause me serious harm and also seek to undermine the lived experiences of those who are real victims of sexual assault of any nature.”

The alleged victim says he was drugged and assaulted

Right now, the alleged rape victim claimed that David Tlale had used and abused him. That is when he worked for him in the past. Zach further alleged that the fashion designer drugged him and sexually abused him. These accusations had previously surfaced online three years ago.

“I was charmed and inspired by him. A role model to me at the time, and to cut the long story short, he drugged and sexually abused me. He then exploited me for my skills during the pandemic,”

To date, David Tlale revealed that he cannot say much more on the topic. As he is seeking the advice of his lawyers. He noted that this will be the first and the only comment he’ll make at this time until he consults his lawyers again.

“While I consult with my internal team of experts on this matter, this shall be the first and only comment on this issue until I am advised otherwise,”

Tania Campbell returns to her seat as executive mayor of Ekurhuleni