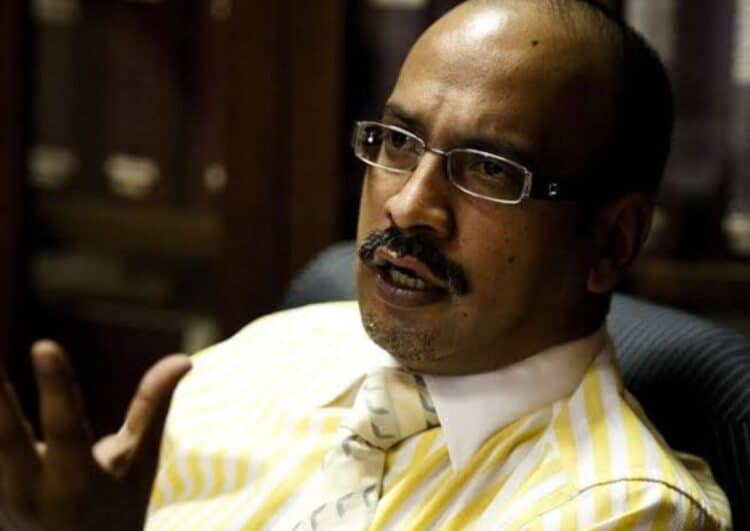 Pretoria chief magistrate Desmond Nair appeared briefly in the commercial crimes court in Pretoria on Monday on charges of corruption related to the Bosassa security upgrades.

Nair, who spent most of his career looking down at the dock, found himself in the hot seat at the Pretoria Specialised Commercial Crimes Court on Monday morning.

The case was postponed to December 7 for the defence to make representations.

Sindisiwe Seboka, the spokesperson of the National Prosecuting Authority Investigating Directorate, said Nair was summoned to appear in court in connection with charges and is expected to make representations.

In February, Justice and Correctional Services minister Ronald Lamola tabled a report before parliament to provisionally suspend Nair after two charges of misconduct, owing to allegations that he benefitted from state-capture accused company Bosasa.

Nair who came to public prominence when he presided over convicted murderer Oscar Pistorius’s bail application, allegedly had R200 000 worth of security systems installed at his Pretoria home, including an electric fence, CCTV and alarm systems.

Le Roux detailed how he carried out the upgrades on the instruction of Bosassa bosses Gavin Watson and Anglo Agrizzi.

“Nair stands accused of having received gratification in the form of an electric fence, an alarm system, perimeter beams and CCTV system from African Global Operations /Global Technology Systems, formerly known as Bosasa, in September 2016 at his Pretoria Silverton home,” Seboka said.

She said the charge sheet alleges he was granted the upgrades in exchange for his influence to act in a dishonest or improper manner.