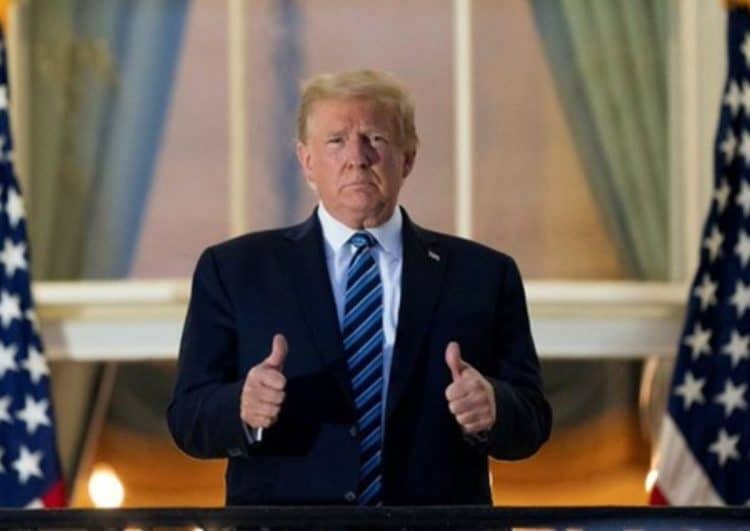 The FBI executed a search warrant on Monday at former U.S. President Donald Trump’s Mar-a-Lago resort in Palm Beach, Florida, as part of an investigation into the handling of presidential documents, including classified documents, that may have been brought there.

Trump confirmed on Monday that the FBI had searched his Palm Beach home and had broken a safe- an account signalling a major escalation in the various investigations into the final stages into his presidency.

“My beautiful home, Mar-A-Lago in Palm Beach, Florida, is currently under siege, raided, and occupied by a large group of FBI agents,” Trump said in a statement.

The search appeared to be focused on material that Trump had brought with him to his Mar-a-lago residence, when he left the white house. The boxes allegedly contained many pages of classified documents, according to a person familiar with their contents.

On Monday evening, a couple of Trump’s supporters had gathered across the street from his private residence in Palm Beach, some holding Trump-Pence flags from their 2020 campaign, others wearing red Make America Great Again caps. All the supporters were united in their anger over the news that federal authorities had conducted a search of Mar-a-Lago, and according to Trump even broke into a safe.

The extraordinary move to search the home of a former president raises the stakes for the Justice Department and comes as Trump’s legal problems continue on multiple fronts. Trump is also expected in the coming months to announce whether he will launch another bid for the White House.

“Although details of today’s actions at Mar-a-Lago are still emerging, it is clear that the Department of Justice must fully investigate President Trump’s potentially grave mishandling of classified information.”