Durban student teacher shot in the head outside the school

A Durban student teacher was allegedly shot in the head by three unknown suspects. 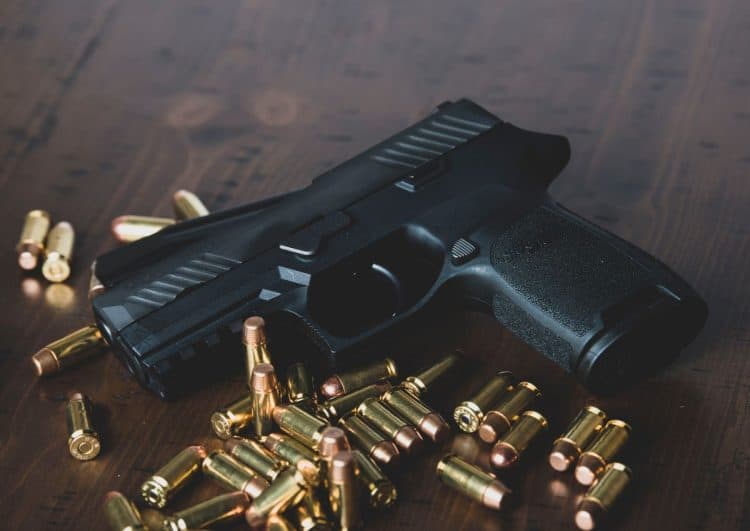 Durban student teacher shot in the head outside the school. Image credit: Pexels

A student teacher was shot in the head at a school in Newlands West in Durban on Tuesday. Lieutenant Colonel Nxobile Gwala, the provincial spokesperson said it is alleged that just after 7am, a 28-year-old teacher was at the school he taught in in Newlands West, when three unknown suspects shot him in the head.

“The suspects fled the scene in their getaway black vehicle. The student teacher was taken to hospital for medical attention.”

Gwala said a case of attempted murder was opened at Newlands East police station for investigation.

Emer-G-Med spokesperson Kyle van Reenen said they rushed to the scene along with Netcare 911 just after 8am. “On arrival on scene a male believed to be about 30 years of age was found lying on the roadway next to a vehicle. Closer inspection found the man to have sustained a single gunshot wound to the head and he was in a critical condition,” he said.

“Emergency Care Practitioners worked fervently to stabilise the man before he was transported rapidly by ambulance to a nearby hospital. The circumstances surrounding the incident and the events preceding it are unclear and will form the subject of a SA Police Service investigation,” Van Reenen said.

Thembinkosi Lorch says his call up came as a surprise