Eight undocumented employees arrested with their bosses in Pretoria

Prohibition notices were issued against the use of eight other employees at the shop for contravention of the Occupational Health and Safety Act. 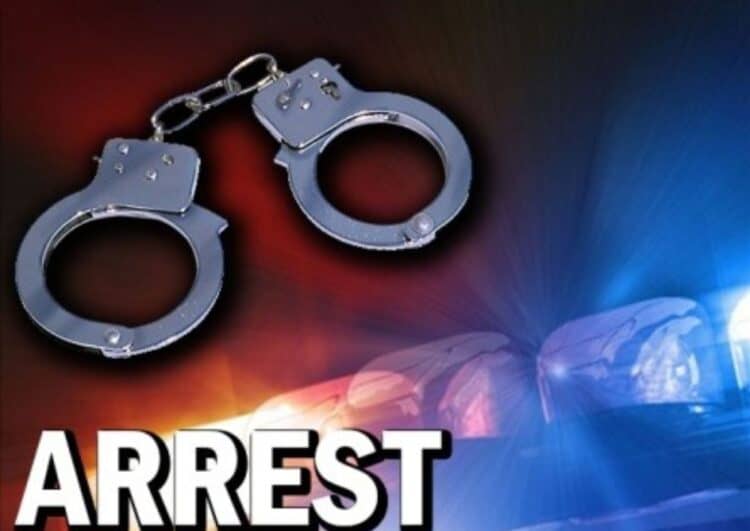 At least eight undocumented foreign nationals and two employers were arrested at a shop in the Pretoria CBD on Monday, the first day of the week-long Department of Employment and Labour’s mega blitz inspection.

The mega blitz inspection was led by the department’s Inspector-General Aggy Moiloa.

Prohibition notices were issued against the use of eight other employees at the shop for contravention of the Occupational Health and Safety Act.

The department said the undocumented employees and employers were arrested at the MHC (Metro Home City) store in the Pretoria CBD, at the corner of Du Toit and Johannes Ramokhoase streets.

“The week-long inspections in the Gauteng province are measuring the employers’ compliance with the Basic Conditions of Employment Act, and the Compensation for Occupational Injuries and Diseases Act,” the department said.

“The Spar stores around Pretoria are currently under investigation as well.”

The prohibited employees were found to be unqualified to work and were without proper personal protective equipment (PPE), such as suitable shoes and uniforms.

“According to the regulations and the Act, no-one is supposed to work in hazardous areas unless they are provided with proper PPE,” said Moiloa.

“Hence, such employees will not be rendering their work until their employers provide them with proper PPE. However, the Act states that the prohibited employees are still entitled to their salaries even when they are off duty as prohibited by the department until their employers comply. There were also two employees who had brought their own work uniform which the law is against and for those two, the employer has to pay them back their money.”

“In terms of immigration law, when you find such [discrepancies or non-compliance], the employer also gets arrested because they would have violated the Immigration Act. The employer was taken alongside the people that were found not in possession of the right documents,” Moiloa said.

Gqeberha: Three critical after being ejected in rollover