We write to notify you that the Musk parties intend to proceed to closing of the transaction. 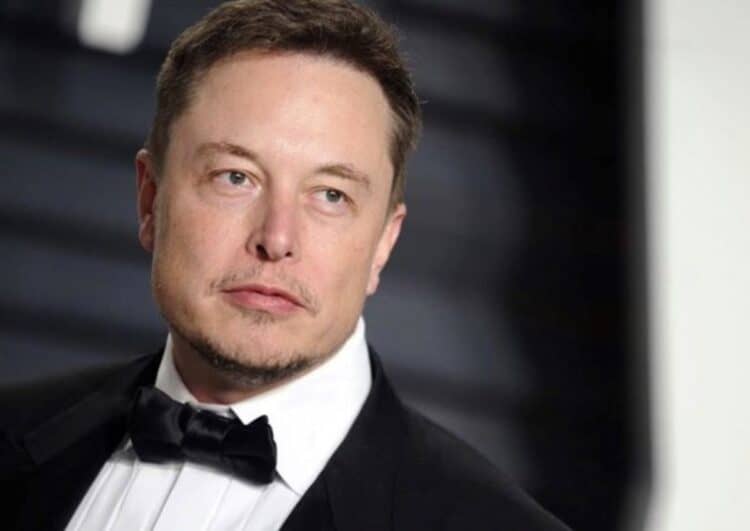 Billionaire Elon Musk on Tuesday offered to go ahead with his buyout of Twitter at the original offer of $44 billion, as a trial over his efforts to withdraw from the deal loomed.

An agreement would put the world’s richest person in charge of one of the most influential media platforms and end months of turbulent litigation that damaged Twitter’s brand and fed Musk’s reputation for erratic behaviour.

The latest twist in the long-running saga came ahead of high-stake court battles launched by Twitter in an attempt to Musk to the deal he signed in April.

Musk had been set for a courtroom showdown with Twitter on 17 October, with multiple legal commentators warning he had a slim chance of succeeding in his attempt to scrap the deal.

“We write to notify you that the Musk parties intend to proceed to closing of the transaction,” read the notice filed by Musk’s lawyers with the Delaware chancery court, which was overseeing the trial.

The filing added that the adjournment of the Delaware trial and securing of debt financing are preconditions.

In response, Twitter said: “The intention of the company is to close the transaction at $54.20”- although it did not give more specific details in its response to Musk’s about u-turn.

The Wall Street Journal reported on Tuesday that Musk had made the proposal to Twitter’s lawyers overnight on Monday and had filed a letter with the Delaware chancery court before an emergency hearing on the deal on Tuesday.