Eskom will publish a further update on Sunday afternoon, or as soon as there are any significant changes. 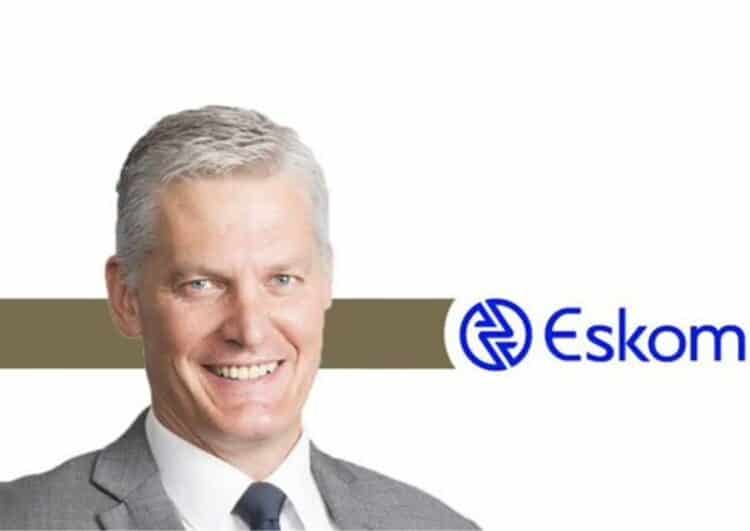 Eskom has announced that load shedding will be suspended on Saturday morning. Photo via Twitter: @Stoute_SA

Embattled power utility Eskom has announced that load shedding will be suspended at 5am on Saturday morning.

The suspension of load shedding comes after almost a month of constant power cuts at different stages with stage 6 being the highest that was reached.

“While the generation capacity constraints persist, the suspension of load shedding is possible due to the anticipated lower weekend demand, as well as adequate levels of emergency generation reserves,” Eskom said.

“Eskom will publish a further update on Sunday afternoon, or as soon as there are any significant changes.”

The group said that a generation unit each at Camden, Grootvlei, Hendrina, Kendal, Kriel, Majuba and Tutuka stations have returned to service since Thursday afternoon.

A generation unit at Duvha Power Station was taken offline for repairs.

“We currently have 5,512MW on planned maintenance, while another 13,484MW of capacity is unavailable due to breakdowns,” Eskom said.

The hours of load shedding implemented in 2022 are closing in on double the 1,153 hours which was recorded last year, which was Eskom’s previous worst outages.

Eskom has urged South Africans to use electricity sparingly as load shedding will be suspended.