Load shedding will be reinstated at 5pm and the storage will be confirmed during the afternoon. 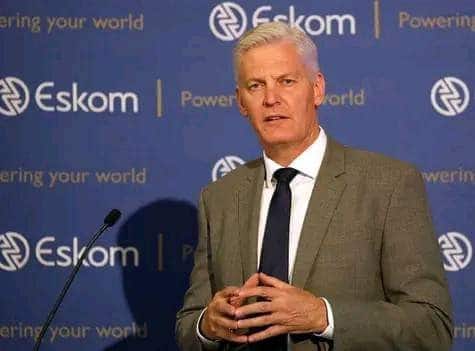 The power utility said it could temporarily suspend load shedding on Sunday because of sufficient recovery in generating capacity and pumped storage dam levels.

“The load shedding stage will be confirmed during the afternoon,” Eskom said.

“Load shedding was cancelled at 8am this morning, owing to a sufficient recovery in generating capacity and the pumped storage dam levels,” the utility said.

“Load shedding will be reinstated at 5pm and the storage will be confirmed during the afternoon.”

During its State of the System briefing on Tuesday, Eskom said high levels of breakdowns caused breakdowns caused it to rely heavily on dam water at its pumped storage schemes and diesel reserves at open-cycle gas turbines.

The power utility also said the collapse of the flue-gas duct leading out of Kusile power stations unit 1 had dealt a severe blow to its efforts to improving generating capacity.

Two other units are served by the same chimney damaged by the collapse, and Eskom has delayed the return to service of unit 2 and unit 3 as a precaution.

Unit 4 is the only one currently on load at Kusile, Eskom said.

Eskom said South Africans should expect prolonged load shedding over the next six to 12 months.

On Saturday Mondli Ngungubele, the Minister in Presidency, urged frustrated South Africans to give Eskom’s new board time as they vented deeper into the shadowy abyss of never-ending problems plaguing the country’s energy provider.