The power utility sais it might implement stage 2 load shedding between 16:00-00:00 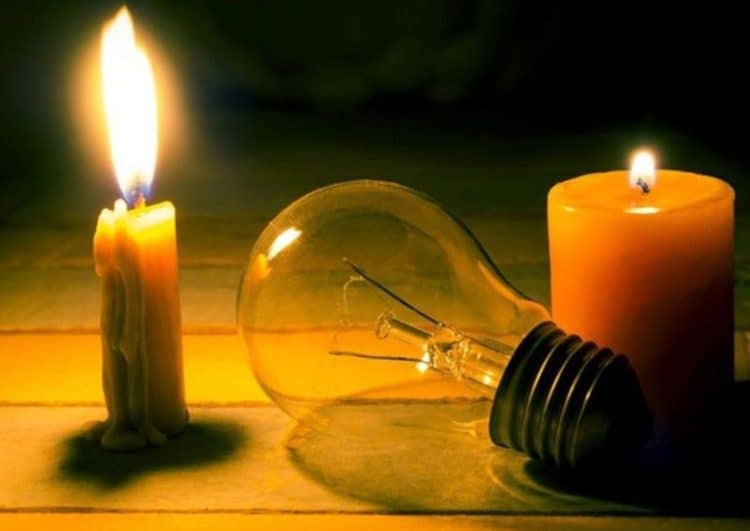 Embattled power utility Eskom has warned that it might have to implement load shedding at short notice on Wednesday 10 August 2022, due to losses in generating capacity.

If forced to implement rolling blackouts, the utility said it will implement stage 2 between 16:00-00:00.

The power utility attributes the risk of load shedding to the breakdown of four generation units- two at Kriel and one each at the Majuba and Tutuka power station. Eskom said the delays in returning generation units to service has also contributed to the risk of power cuts.

“The delay in returning two generation units at Arnot, a unit each at Kusile and Hendrina power stations has exacerbated the electricity generation constraints,” it said.

As a result, the power utility had 12,591MW due to breakdowns and 4,479MW of generation capacity unavailable due to scheduled maintenance.

At the beginning of the month, the president’s Energy Crisis Committee laid out a plan that will see the country add as much as 1,950MW of power to the grid over the next three months. However, analysists warned that this will not be a lasting solution and it is not enough to cover Eskom’s immediate shortfall of 6000MW.

Domingo speaks out ahead of TS Galaxy clash