The utility has expressed concern over the payment patterns of this municipality which has in the past had an impeccable payment record. 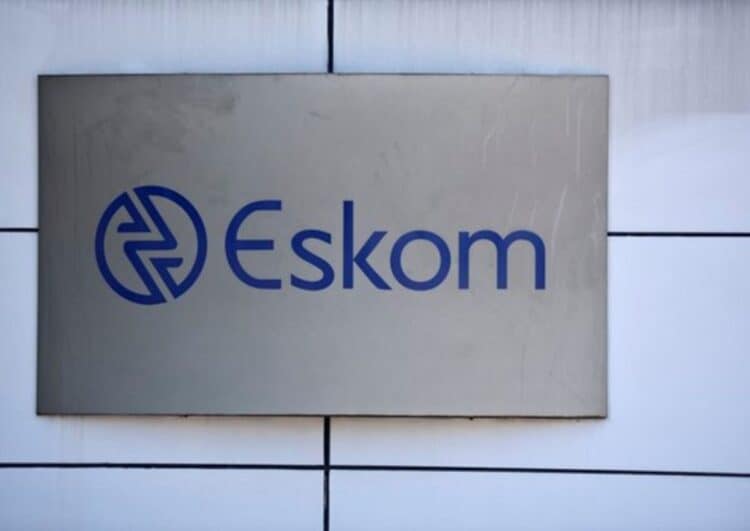 Eskom on Monday said the Lesedi Local Municipality owes it R112 million after it failed to pay its August account which was due at the end of last month.

In a statement released by Eskom, the R122 million includes the outstanding R86 million which the municipality has owed since June 2022, when the local authority short-paid its account of R58 million.

“For the month of July, Lesedi was billed R72 million which was payable and due on 26 August 2022. The municipality failed again to honour its obligation and no payment was made towards the July 2022 account.”

“On 29 August 2022, Eskom billed the municipality R116 million inclusive of the June arrear amount, and the full July account, with Lesedi Municipality paying only R30 million by 14 September 2022. A bill of R112million, inclusive of the R86 million arrears from the August account, was issued to Lesedi on 30 September 2022. This is due and payable on 31 October 2022.”

The power utility has expressed its concern over the payment patterns of this municipality, which has in the past had an impeccable payment record.

Furthermore, Eskom has had several engagements with the municipal team to allow them the opportunity to service their account. However, the power utility said the process has not been successful.

“Eskom is complying with the Electricity Supply Agreement (ESA) signed by both parties as it continues to supply the local government with the required electricity to meet its obligations to its customers.

“Regrettably, Lesedi has failed to meet its end of the agreement in breach of the ESA, making it very difficult for Eskom to continue with its supply mandate,” said Eskom.