There is no internet in Eswatini as protesters take to the streets to call for pro-democracy reforms. 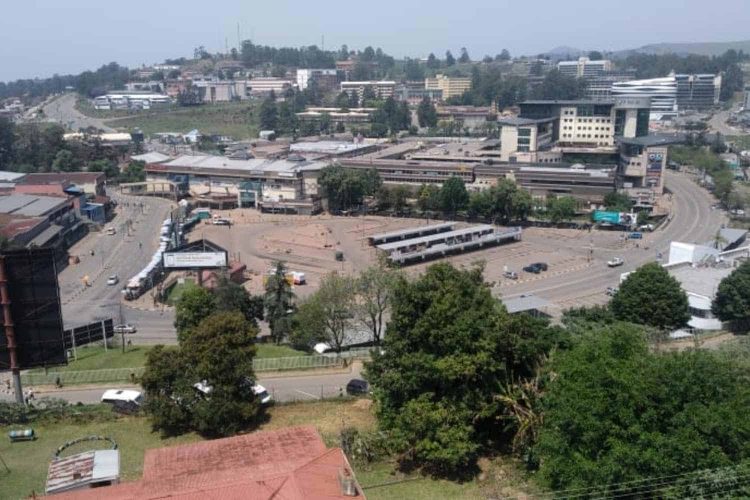 On Friday, reports surfaced on social media alleging that the kingdom of the Southern African country had resorted to totalitarian tactics in its attempt to quell the second wave of riots that recently broke out.

Two days after police deployed by King Mswati III killed an unarmed protester, internet connection in Eswatini went down. Those who have managed to find means of communication raised the alarm bells on social media, calling for the international community to take action against the monarchy.

There reason they shut down the internet is to allow the army to brutalise and massacre the people without the world seeing and knowing. In June 2021, over 80 people were shot dead in cold blood by the army while the internet was down. @SABCNews @Newzroom405 @mwelimasilela pic.twitter.com/e31bYrZ1tH

Where in the world is King Mswati III?

Violent protests were still ongoing in the neighbouring country at the time this article was published. It’s understood that schools, public transport groups and the general public have taken to the streets in calls for the king to yield to his people and allow for more democratic policies to reform Eswatini’s political system.

However, according to the monarchy’s spokesperson Sabelo Dlamini, the king is not in Eswatini. As his country crumbles in the unrest, King Mswati III is nowhere to be found.

Dlamini did assure the media, however, that the king would return on Friday to address the cries of his people. Back in July, during similar riots, Mswati III had described the anti-monarchy demonstrations as ‘satanic’.

It remains to be seen if this time around, the king will choose to listen to his people’s cries.