Jeff Radebe and representatives from Bostwana and Namibia are part of Ramaphosa's special envoy. 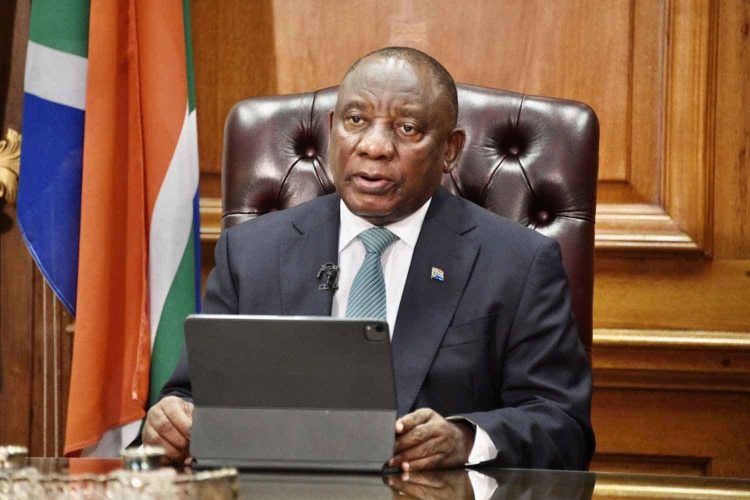 A week into the second wave of Eswatini pro-democracy protests, South Africa finally initiated a diplomatic process to intervene in the crisis currently breaking out in the monarchical state.

In a statement, the presidency confirmed Ramaphosa has, in his capacity as chair of the Southern African Development Community (SADC) organ on defence, politics and security cooperation, “appointed Special Envoys to engage with His Majesty King Mswati III of the Kingdom of Eswatini on security and political developments in the Kingdom.”

This move comes after days of escalated violence in the kingdom, with more than four protesters killed and many other wounded in clashes with riot police and the army.

From what we understand, this wave of unrest was initiated by school pupils who’ve challenged the king in calling for free education and other democratic reforms.

The public transport industry also joined the fray and soon thereafter, calls for Mswati III to bend to the will of his people quickly spread throughout the neighbouring country.

Ramaphosa’s office confirmed that the king has welcomed the deployment of the envoys which include:

It remains to be seen if this high-level engagement with the king will yield any fruits. However, as Presidency Minster Mondli Gungubele had indicated in an interview with Newzroom Africa earlier this week, there is not much South Africa can do to stop King Mswati III.

“In South Africa, the belief we have is that if possible, the problems of a different country should be resolved within the instruments that exist within that country,” the minister said

It’s believed SADC can only apply stricter measures against Eswatini once a report on the first wave of protests has been filed. At this time, it’s not known when that will be.