Ex-boyfriend sentenced for rape and kidnapping of Nomasondo Cecilia Vilakazi

An ex-boyfriend who raped his old girlfriend has been found guilty and sentenced. 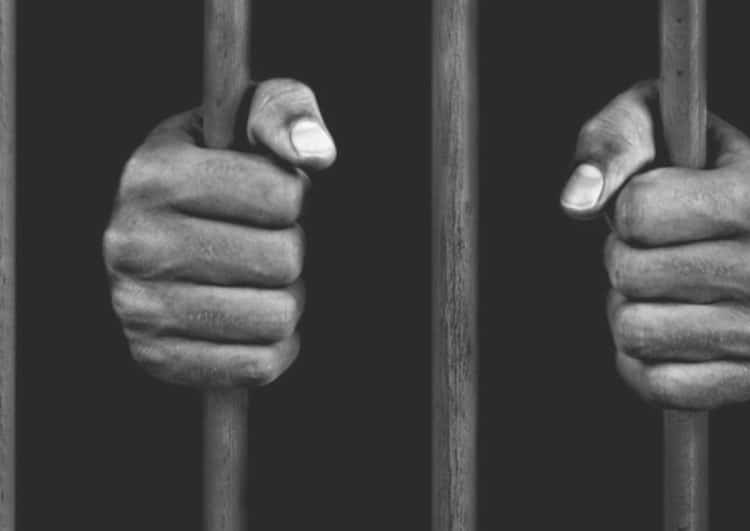 Rapisit sentenced on three charges and sentenced - Image via SAPS

On 27 April 2022, the 45-year-old victim Nomasondo Cecilia Vilakazi was reportedly at a tavern in Bohlokomg when her 35-year-old former boyfriend, Sebuti Molelekwa called her outside.

As per Captain Phumelelo Dhlamini, police spokesperson says, Molelekwa then grabbed and dragged Vilakazi to his residence where he locked her inside his house for three days, raped and assaulted her. The victim sustained serious injuries.

On the third day, while Molelekwa was asleep, Vilakazi managed to get the key from his trouser, unlocked the door, and escaped.

She was assisted by the neighbours who alerted the police and her elder sister who then took her to the hospital to receive medical treatment.

The investigating officer, Detective Constable Khehla Innocent Misikili arrested the suspect on 03 May 2021 and he has been remanded in custody until his sentencing.