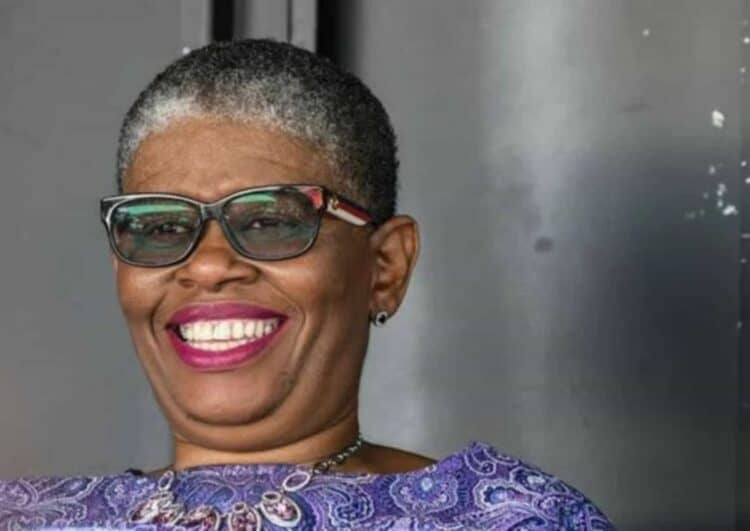 Former Mayor of eThekwini Zandile Gumede and her co-accused have pled not guilty to charges of corruption, fraud, money laundering and racketeering.

The trial finally got underway after many delays. Gumede and her 21 co-accused appeared in the Durban High Court on Monday. The charges related to a R320 million waste collection tender which was issued to Gumede during her time as mayor of eThekwini.

State prosecutor Ashika Lucken read out the indictment and asked the group to plead before the court. They all pleaded not guilty in the multimillion-rand corruption matter.

During court proceedings some of the accused chose to remain silent and not disclose the basis of their defence in their pleas.

Gumede is currently serving as a member of the KwaZulu-Natal legislature.

According to the state’s indictment, Gemede and her co-accused received R2.881,350 in kickbacks between January 2017 and July 2019 for ensuring predetermined businesses benefitted from the waste contracts.

The former eThekwini mayor and her co- accused always maintained that they are innocent, with Gumede even saying that the case against her was part of a plot to end her political career.

Lucken indicated to Judge Charmain Balton that the state was ready to proceed with the trial.

Judge Balton adjourned the trial to 2pm in order for the rest of the corruption counts to be read out in court for the accused to tender their pleas.

Moshe Ndiki is called to be canceled by an entertainment Journalist

Gary Busey charged with sex crimes at a horror convention