Dolphin Trutter was arrested on Tuesday and charged with theft and defeating the ends of justice. 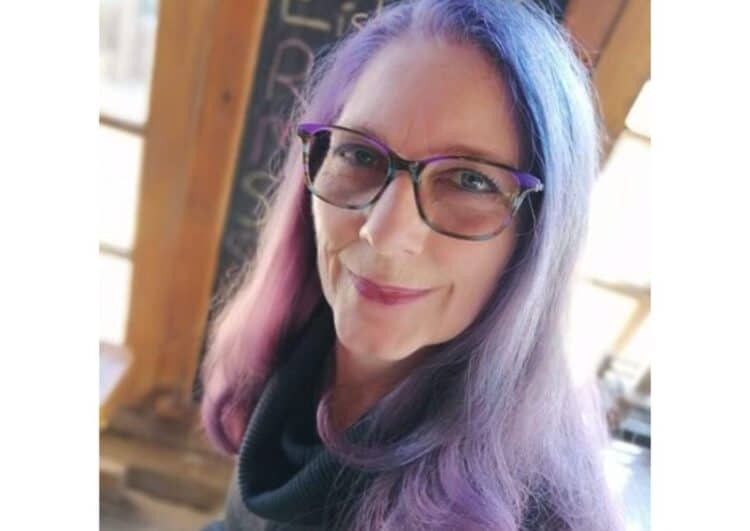 Dophin Trutter has been arrested for her alleged involvement in the Krugersdorp gang rape. Photo via Twitter: @crime_racism

A former warrant officer has been arrested in connection with the gang rape of eight women near an abandoned mine in Krugersdorp on the West Rand.

Dolphin Trutter, 49, was arrested on Tuesday and charged with theft and defeating the ends of justice.

It is understood that Trutter, a former warrant officer who was based at the Krugersdorp Police Station. Police said some of the stolen items were found in her possession.

Earlier this year, eight women were gang raped at gunpoint during a music shoot at a mine dump in Krugersdorp, allegedly by illegal miners believed to be Basotho nationals.

The woman allegedly helped the film crew find the location where the gang rape occurred. It is alleged that she had in her possession property which belonged to one of the victims.

Colonel Brenda Mudirili, the police spokesperson confirmed the arrest of the former officer.

“Police arrested a woman for theft and for defeating the ends of justice. It was discovered by the investigating officer that the woman had in possession property that belongs to one of the victims of rape.

“She is a former warrant officer. She was based at Krugersdorp police station,” Mudirili said.

Phindi Mjonondwana, the National Prosecuting Authority (NPA) spokesperson confirmed the arrest and said the suspect made a brief appearance in the Krugersdorp Magistrate’s Court yesterday.

Mjonondwana said the case has been postponed to 28 November and the 49-year-old woman will remain in custody.

GR Cup heads to Zwartkops for final round