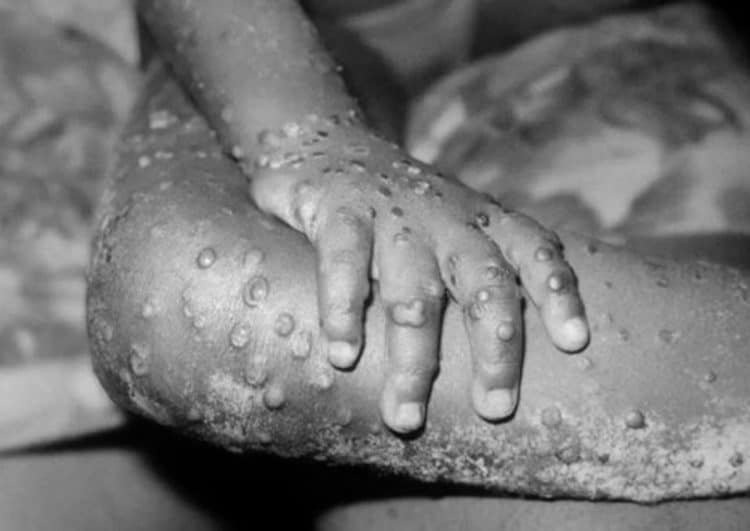 Health Minister Dr Joe Phaahla has announced that a fourth case of monkeypox has been identified in a 28-year-old male from the Western Cape who recently travelled to Spain.

Phaahla said the case was identified through laboratory testing.

“The patient has a travel history to Spain and returned to South Africa on the second week of August 2022.

The department said a PCR test was performed in a private pathology laboratory, and the samples were submitted to the National Institute for Communicable Diseases (NICD) for consequence analysis.

“Public health response measures to prevent the spread of the infection, including contact tracing have been instituted.”

The latest case comes after three unrelated cases of monkeypox were reported from Gauteng, Western Cape and Limpopo. All four cases have been reported in men aged between 28 and 42. Phaahla said the first three cases have completed the self-isolation and monitoring case.

On Friday, Phaahla is expected to brief the media on the government’s response to monkeypox.

According to the World Health Organisation (WHO) the virus has been declared a global health emergency as cases surge in Europe, North and South America. The virus was called monkeypox after it was discovered in Africa in 1958 and the WHO is now coming with a new name for it.

The disease according to NICD presents with an acute illness characterised by fever and general flu-like symptoms, followed by an eruption of a blister-like rash on the skin. The disease is rarely fatal, and cases typically resolve within two to four weeks and usually does not require hospital treatment.