Two suspects get arrested for going on a rampage in Fourways, the main crimes being escaping from prison and kidnapping a child. 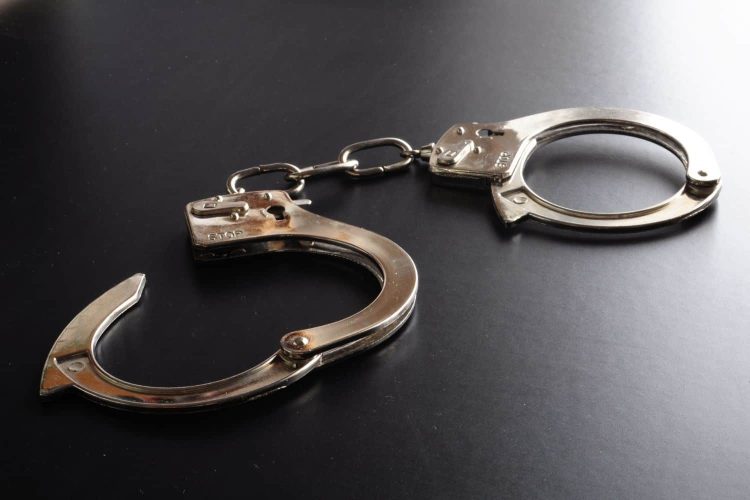 On the morning of 9 September, two prisoners escaped from Leeuwkop Prison in Bryanston, Johannesburg. From there they proceeded to break into a house in Fourways and kidnap a four-month-old baby.

The suspects were already serving sentences for 10 years and 30 years for previous murders they committed. A spokesperson for Johannesburg Metro Police Department (JMPD), Wayne Minnaar, explains that a domestic worker saw them from outside and locked the back door. The prisoners, however, proceeded to kick the door down. They then demanded money from the woman who lives there and kidnapped her 4-month-old daughter.

“The suspects ran off with the child as security guards arrived at the house, they then hijacked a White Toyota double cab and drove towards Diepsloot with another vehicle chasing behind, where they drove into the ditch.”

Community members took matters into their own hands

JMPD officers who were patrolling in the Diepsloot area spotted the double cab driving at high speed along the R511 and Plum Street. When the vehicle crashed into the ditch, members of the Diepsloot community started attacking the prisoners.

Once police released that they were escaped prisoners, the suspects were quickly re-arrested. Correctional Services were also called to fetch the suspects at the police station.

As for the baby, she has been taken to Fourways Hospital and is under medical examination.

“The two suspects were arrested and detained at Diepsloot Police Station. The father of the child fetched her and took her to Fourways Hospital. Her condition has not yet been ascertained,” Minnaar said.