Driver lost control of his vehicle, slamming into the barrier, resulting in a rollover. 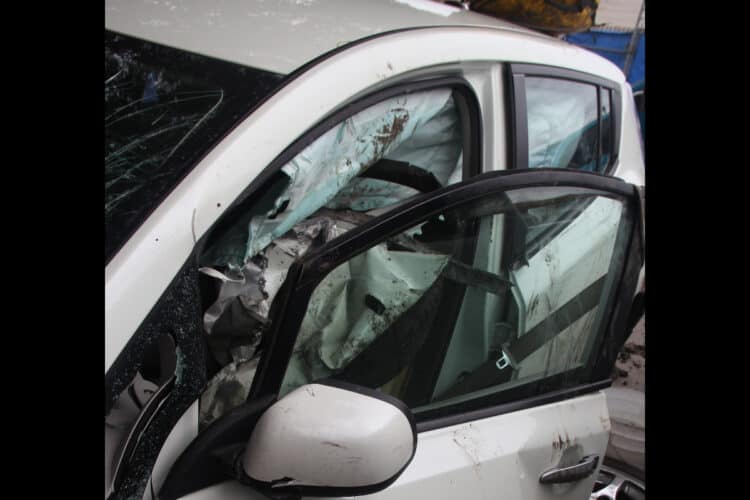 Gauteng: At 12H42 Tuesday afternoon, Netcare 911 responded to  a collision on the N1 North just before the New Road offramp in Halfway House, Midrand.

Reports indicate that the driver of light motor vehicle lost control of his vehicle, slamming into the barrier, resulting in a rollover.

Shortly after coming to rest, the car caught alight.

A second vehicle was also involved when the car lost control, however the occupant had not sustained any injuries.

The driver of the first car, an elderly male, was pulled to safety by members of the public who had witnessed the event.

The patient was assessed by medics and found to have sustained moderate injuries.

Horoscopes and Lucky Numbers for 28 September 2022