SAPS have requested help from the public to help find missing man, Tshepo Walter Lesetja. Any information should be shared with the police. 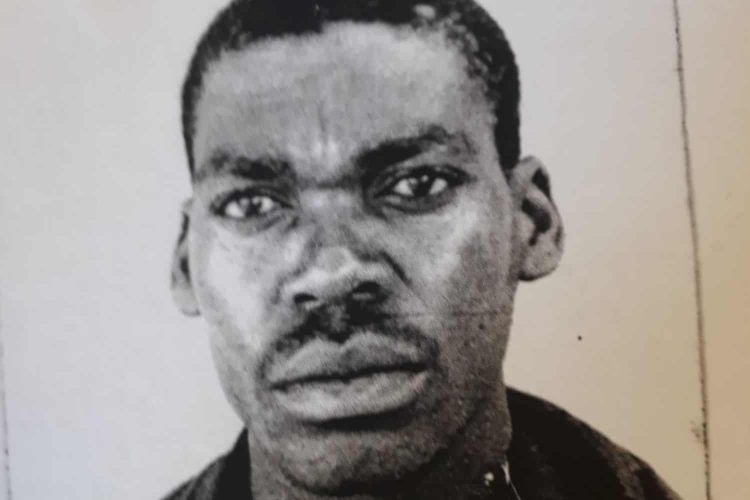 Tshepo Walter Lesetja whereabout is being sought by the policeand require the help from the public regarding any information on the missing person. He is a 41-year-old missing man from Ga-Mphahlele Mamaolo village outside of Lebowakgomo.

Having been missing since 2013, Tshepo Walter Lesetja. He was last known to be in Tembisa before not being heard from again. Having allegedly spoken to his family before going missing, he was to return to his home in Ga-Mphahlele. However, he never reached his hometown in Limpopo from Tembisa Plaza in Gauteng. Since then he has not been located in either Gauteng or Limpopo and his whereabouts remain unknown.

SAPS have received enquiries by his friends and family. Police are thus requesting the help of the public to share any information on where Tshepo Walter Lesetja was last seen. Police search operations and investigations are continuing for Tshepo.

Anyone with information that can assist should contact the Investigating Officer, Lieutenant Colonel Nyamanyawo Thomas Baloyi on 0825658234 or Crime stop number 0860010111 or the nearest Police station or MySAPSApp.

Joburg can no longer rely on its water supply