After an unprecedented delay due to a once-in-a-century global health crisis, the Tokyo Games are finally ready to begin. Yet the athletes, like the Games themselves, have changed. 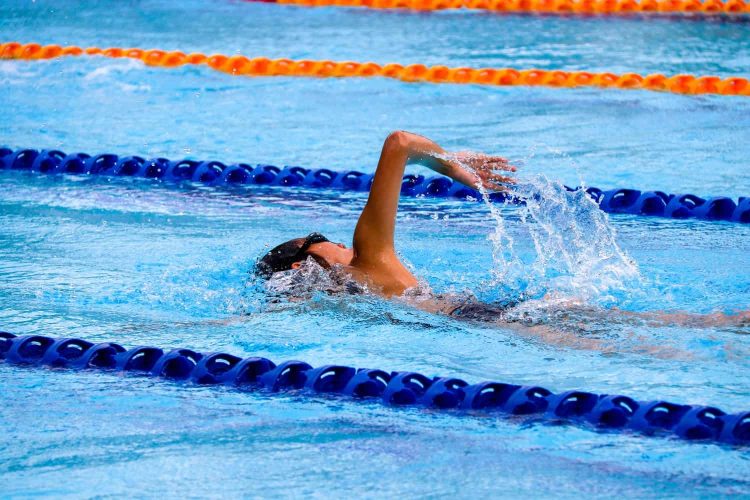 Photo by Marcus Ng on Unsplash

After an unprecedented delay due to a once-in-a-century global health crisis, the Tokyo Games are finally ready to begin. Yet the athletes, like the Games themselves, have changed.

The year of lockdowns, isolation, and the threat — or reality — of catching COVID-19 and losing friends and loved ones has been daunting for athletes. Some, willingly or not, retired early, while others recalibrated and kept going.

And some are thriving.

Last year sports psychiatrist Carla Edwards and I wrote about how athlete mental health was front and centre during the pandemic. Athletes aren’t immune to COVID-19 and its effects.

For more than a few, however, the extra year has been a chance to demonstrate their creativity and inspire us with their resilience.

We are starting to see evidence of maintenance or improvement in performance emerge in sport and exercise medicine research (in countries like Norway, Italy and Spain), and in the results as sport has resumed.

Despite the hardships, those of us in sport have noticed that the pandemic has provided many athletes the chance to recover, recharge and recommit.

Damian Warner, a Canadian track star and Rio 2016 Olympic bronze medallist, had said he was disappointed with his results at the 2019 world track and field championships after recovering from two sprained ankles.

By early 2020, Warner was once again in the best shape of his life, but then the world stopped. As talk of Olympic postponement became reality, Warner rallied to his training, embracing what he could not change.

“I think I’ll just be a little bit healthier with one more year,” Warner told CBC last April. “From last year to this year my discus and shot put improved… so if I take another year to continue to hone and continue to improve those skills, I think they can be even better next year.”

In May, he set three new decathlon bests in the 100 metres, long jump and 110-metre hurdles — earning a new Canadian record for overall points (8,995), the third highest of all time.

A year ago, the New York Times reported on the phenomenon of athletes thriving through lockdown.

In the year since, all four have smashed national or world records in the lead up to what will surely be an Olympic Games for the ages.

The experience of these athletes has not been entirely unique. Rather than set performances back across the board, for a number of athletes at least, the pandemic has accelerated them — and in some cases reignited them.

After four years of retirement, British rowing legend Helen Glover found herself in lockdown with three small children, a rowing machine and a desire to show her daughter that nothing is impossible.

A year later Glover made history as the first British mother named to the British Olympic rowing squad. She will race in the women’s pairs, defending her two previous Olympic victories from the last in two Games in London and Rio.

“I have had quite a good change in perspective on things,” Glover said in an interview with World Rowing when the international federation named her Rower of the Month in June.

“When I was rowing before, I was definitely quite outcome-orientated. Now I’m probably a bit more process-driven, which I think is actually quite a nice change. I feel like COVID has actually allowed me the opportunity to try doing it a different way.”

Fittingly, her new partner, Olympic silver medallist Polly Swann, is also returning to elite rowing after taking time away early in the pandemic to serve as a junior doctor in Britain’s national health service.

While athletic performances won’t bring an end to a pandemic that is far from over in most countries, their stories are glimmers of hope that shine in these dark times as examples of creativity and the resilience of the human spirit.

Surfing makes its Olympic debut – and the waves should be world-class thanks to wind, sand and a typhoon or two