The withdrawal is an indication that the ANC and EFF failed to reach an agreement during the two-day council meeting. 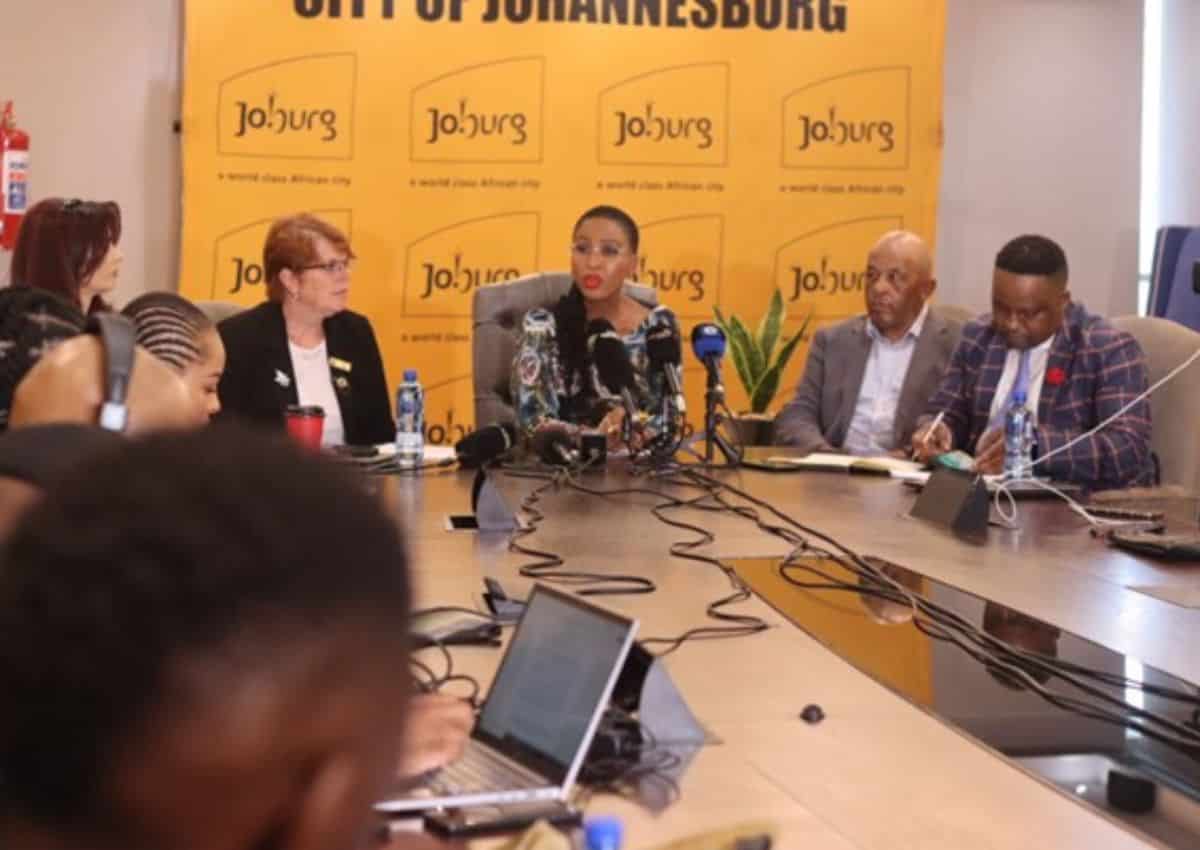 The motion of no confidence against City of Johannesburg Mayor Mpho Phalatse has been withdrawn.

This after the motion was tabled by both the African Independent Congress (AIC) and the African Transformation Movement.

The parties did not give reasons for their withdrawal in council on Thursday.

Councillor Margaret Arnolds, from the majority block (African Independent Congress) stood up to tell council that she no longer wanted the motion tabled.

“It is with a heavy heart that I withdraw this motion because I have not seen this ‘golden start’ that Phalatse speaks of. Instead of attending to residents in our vulnerable communities like Eldorado Park, she prioritises smiling at golf tournaments,” Arnolds said.

“We are going to monitor you, and we will hold you accountable- this motion will come back,” she said.

According to Dada Morero, ANC chairperson in Johannesburg, the decision to withdraw the motion against Phalatse came from the African National Congress (ANC) provincial structure, which he said was still in consultation with the Economic Freedom Fighters (EFF).

“We received an instruction just around 12 that there are ongoing debates and discussions between the provincial executive committee of the ANC and the national leadership of the EFF in terms of consolidation and numbers. We were then instructed to withdraw the motion to allow them to consolidate and conclude the discussions,” said Morero.

Another motion was likely to be tabled early next year.

The withdrawal is an indication that the ANC and the EFF failed to reach an agreement during the two-day council meeting.

The parties are in dispute after the ANC had promised to vote for an EFF candidate as Ekurhuleni mayor and also give the red berets three MMC seats.

In return, the EFF promised to vote for an ANC candidate as Joburg mayor.

The agreement collapsed and the EFF voted in support of DA mayor Tania Campbell and would do the same in Johannesburg if the ANC does not stick to the agreement.

Guardians of the Galaxy Holiday Special gives insight into vol 3