Minister Barbara Creecy has delegated environmental management inspectors to aid in the investigation of the pollution of KZN rivers. 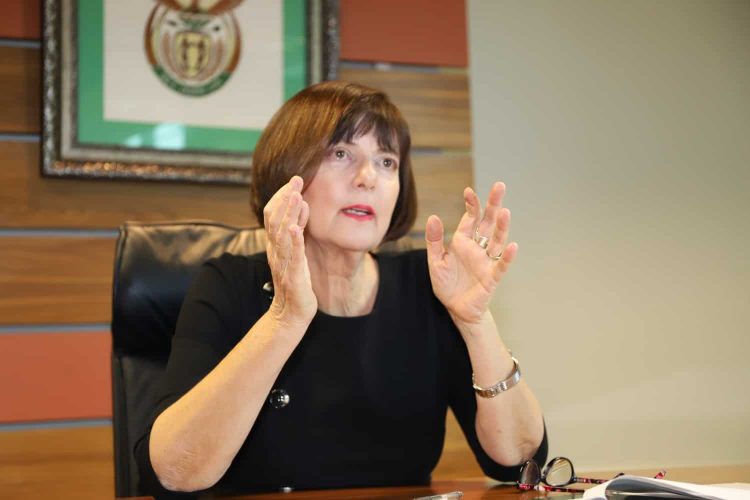 The Department of Forestry, Fisheries and the Environment has appointed a team of Environmental Management Inspectors (EMIs) to KwaZulu-Natal. Sent by Minister Barbara Creecy to support the investigation into the pollution of river systems. Which has resulted from a spill of mine wastewater. The spill has now overflowed into the waters and lands of important conservation areas.

Results of the Wastewater Spill

The spill took place on 24 December. When “more than 1.5 million litres of tailing materials flowed from a burst slurry dam at the Zululand Anthracite Colliery (ZAC) into nearby rivers”. It poses a great threat to the iSimangiliso Wetland Park as well as the Hluhluwe-iMfolozi reserve. And is also affecting surrounding rural communities.

The Joint Operations Committee (JOC) was established with key government roleplayers. Including the Department of Mineral Resources & Energy, the Department of Water & Sanitation, EDTEA and Ezemvelo KZN Wildlife. Its purpose is to investigate the incident. As well as take steps to mitigate the impacts of the spill.

Pillay called for officials from the Department of Forestry, Fisheries and the Environment (DFFE) to join the Joint Operations Committee (JOC). And on the 14th of January, the department sent the EMIs to the affected reserves to view the extent of the damage. As well as to evaluate the mitigation measures taken.

To further the investigation into the river pollution, additional joint inspections will be done during the course of the next week. Both by the multi-departmental JOC as well as the experienced team of Environmental Management Inspectors from DFFE.