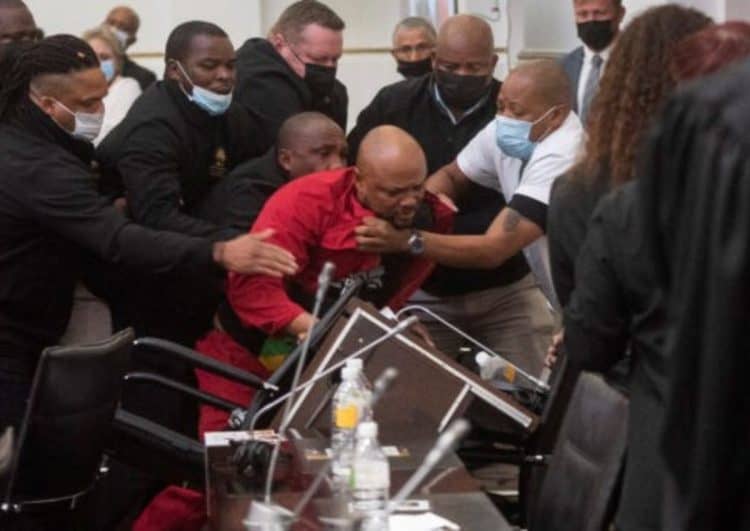 An independent investigator has not found any proof of sexual harassment or gender-based violence (GBV), when EFF MPs were forcefully removed from the chambers by parliament’s security services in June.

Several MPs were removed from the proceedings for two consecutive days at the request of the speaker, during the presidency budget vote

“The speaker had appointed Adv Elizabeth Baloyi-Mere to investigate allegations of GBV of sexual harassment made by EFF Chief Whip, Mr Floyd Shivambu, against the National Assembly Speaker and some members of the Parliamentary Protection Services, and counter allegations made by PPS personnel against the EFF Members of Parliament (MPs). (sic),” Parliament said in a statement on Friday.

“However, the report found that the removal of the disruptive members by PPS was characterised by violence on both sides.”

Baloyi-Mere found that MPs refused to comply or simply ignored instructions from the speaker to leave as per the rules. She found that the female parliamentary protection services officers were outnumbered and overpowered.

The report found that Mapisa-Nqakula complied with every rule when instructing for the removal of EFF MPs from the chambers.

“Furthermore, the report recommended that MPs accord respect to the PPS personnel This is in light of the serious claims made during the investigation, which were also corroborated by the video footage, relating to abuse, threats and attacks PPS members often suffer from MPs.”