Former president Jacob Zuma is still in hospital, according to his foundation. 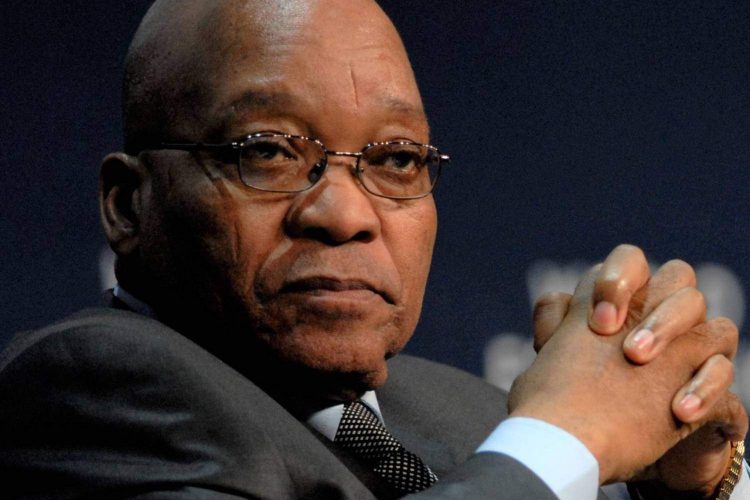 Former president Jacob Zuma has been released on medical parole, the Department of Correctional Services noted in a statement released on Sunday.

The 79-year-old has been serving his 15-month contempt bid under medical supervision, at a facility that’s not yet been revealed by the Correctional Services Department.

In a statement released in mid-August, spokesperson Singabakho Nxumalo had indicated that Zuma was escorted out of prison to a nearby hospital for what was, at first, termed a routine medical check-up.

On Sunday, the department confirmed that a decision made by the parole board was taken to grant Zuma compassionate leave from his sentence based on a medical report.

“Apart from being terminally ill and physically incapacitated, inmates suffering from an illness that severely limits their daily activity or self-care can also be considered for medical parole,” the statement read.

While no specific conditions were set out, the Correctional Services Department noted that Zuma will be required to complete his prison term in the comfort of his home.

“He must comply with specific set of conditions and will be subjected to supervision until his sentence expires,” the department wrote.

The Jacob Zuma Foundation welcomed the decision taken by the parole board to fast-track Zuma’s parole which was initially set out for October 2021.

“He is still in hospital right now. A more detailed statement will be issued in due course after consultation with the legal team of President Zuma,” the foundation wrote.

In the midst of the furore that broke out on social media, in reaction to Zuma’s premature release, the Democratic Alliance (DA) has called for a review of the parole decision.

“A report on the health status of any prisoner must be subject to recommendation by an independent board to confirm, in truth, that a prisoner is indeed deserving of medical parole.

“Given that Zuma publicly refused to be examined by an independent medical professional, let alone a medical advisory board, this decision is a violation of the Act and therefore unlawful,” the DA leader added.

This is how social media reacted to Zuma’s release:

The release of #PresidentZuma on medical parole doesn't sweep under the carpet the #Concourt embarrassing blunder of unlawfully incarceration of Nxamalala.

#PresidentZuma
What a fantastic news to hear that former President Zuma get the treatment he deserves, get well Msholozi much love from Bujumbura 🇧🇮🇿🇦 pic.twitter.com/EMOsFQo0Sr

A Safe Space with Free Art Therapy for City Children