He was taken to the hospital section of the prison. 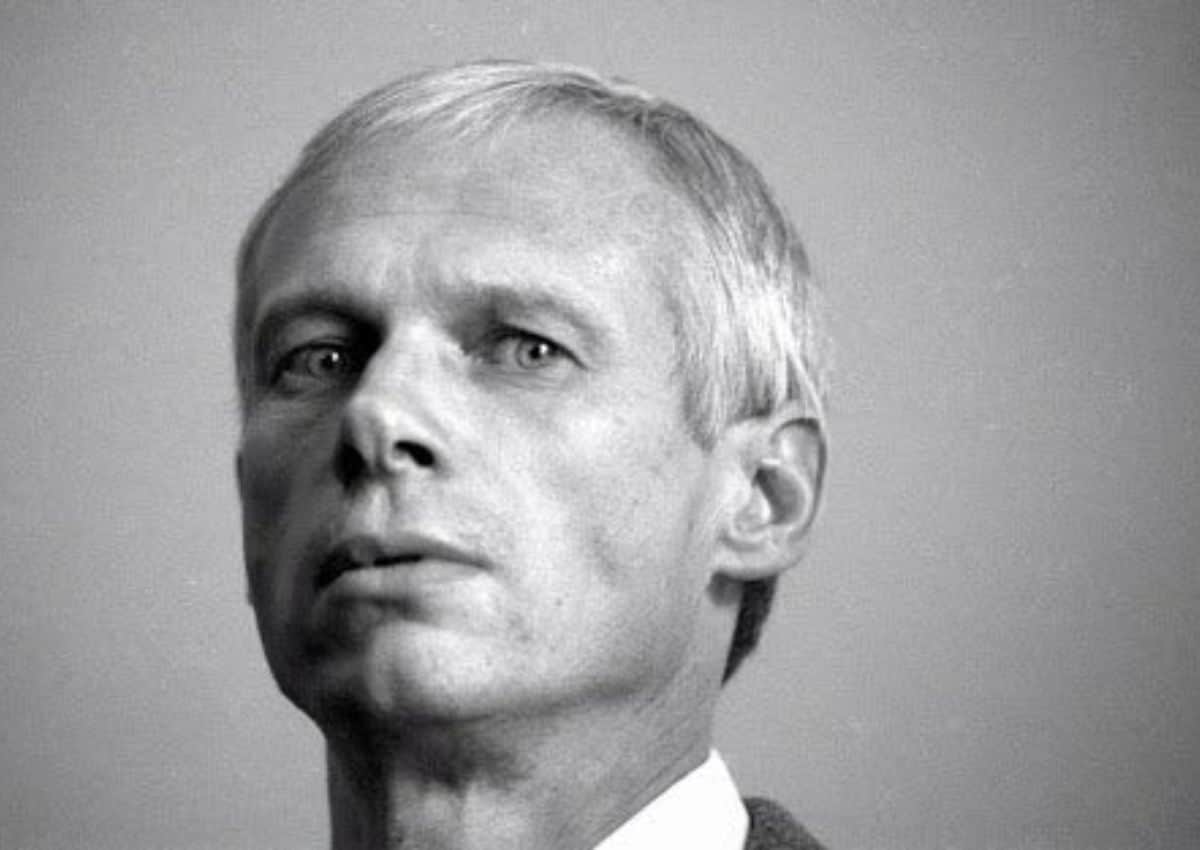 Polish immigrant Janusz Walus, convicted for the murder of Chris Hani, has been stabbed in prison- two days before being released on parole.

Walusz is scheduled to be released from prison on Thursday after serving 28 years behind bars.

“The department of correctional services is able to confirm an unfortunate stabbing incident involving inmate Janusz Walus,” the department said in a statement.

“A detailed statement is to be provided at a later stage but what can be stated at this point is that inmate Walus is stable and the department’s healthcare officials are providing the necessary care.”

The departments spokesperson, Singabakho Nxumalo, said Walus was stabbed by an inmate from the same housing unit.

Walus has been serving a life sentence, for the premeditated murder of South African Commnist Party leader Chris Hani in 1993, in the Kgosi Mampuru Correctional Centre in Tshwane.

He was taken to the hospital section of the prison after he was stabbed.

The department of correctional services disparaged reports that he was stabbed by a former member of the armed struggle against apartheid.

Walus applied for parole several times, most recently in March 2020 when it was once again denied. At the time Justice and Correctional Services Minister Ronald Lamola said it was clear that the political assassination of Hani was intended to create mayhem in the country.

As a last resort Walus approached the Constitutional Court. His bid for freedom became a reality on Monday 21 November following a ruling handed down by Judge Raymond Zondo.

Delivering the judgement, Zondo said Lamola’s decision to refuse parole to Walus in 2020 was “irrational” and should be reviewed and set aside.