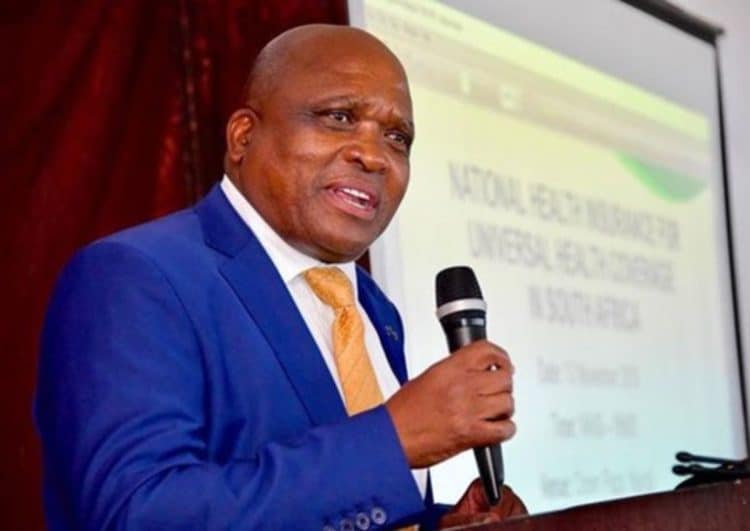 On Friday health minister Dr Joe Phaahla confirmed that SA recorded a fifth case of monkeypox from a man that travelled overseas.

Speaking during a media briefing, Phaahla said a 28-year-old man from Gauteng was the country’s fifth confirmed case. The man had recently travelled to the Netherlands and Spain.

“This case was confirmed through a private laboratory. Samples were also sent to the National Institute for Communicable Diseases for sequencing and contact tracing was activated immediately,” said Phaahla.

The case was not linked to the other four cases. Phaahla said the infections have now become a cause of concern.

“At this stage a link has not been established with the cases. The team is trying to check whether four and five have no link, although they had both travelled to Europe,” he said.

He said the country had recorded five positive cases from June 22 to August 17. There is no specific vaccine for Monkeypox in South Africa. Globally there are only three vaccines in use for the prevention of monkeypox.

“These are ACAM2000, Jynneos- also branded as Imvanex in the European Union- and the third one is LC16m8 vaccine. Although none of them are registered in SA,” the minister said.

Phaahla said people who have contracted the virus and showing mild symptoms. “It does involve person-to-person transmission at close contact or materials from an infected person.”

Demi Lovato on HOLY FVCK: “It’s about reclaiming my power”